30+ Photoshop Shortcuts You Need to Know 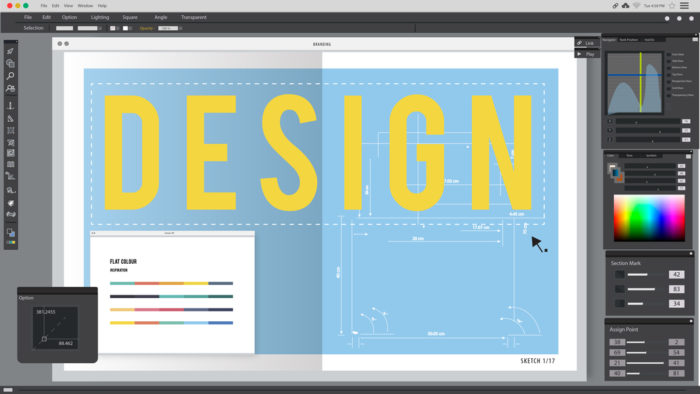 Let’s get started by going over the basic shortcuts that you should probably know before you even begin using the adobe creative suite. Now, these shortcuts are pretty self-explanatory so I am not going to go into any detail about them but please take a look at the list below to get you started before we talk about the shortcuts that will make working in a fast-paced work environment that much easier. 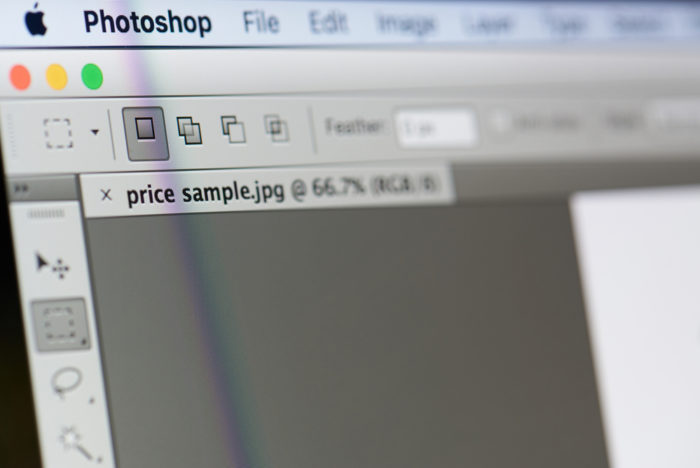 Now, when it comes to layers you are either the person who names each layer and is pretty organised or you are the total opposite and don’t name a single one and end up spending hours looking through every individual layer until you get to the right one (well, that was until Adobe introduced the auto select layer feature). With all that said, moving between layers is simple. Using the commands above you can bring a layer forward or move a layer back. You can also create new layers and group layers together. Additionally, you can also scroll through layers by holding Alt/Option and using the left and right bracket key; the right bracket is up and the left is down. This will without a doubt save you more time and make life that little bit quicker.

Send layer to the back 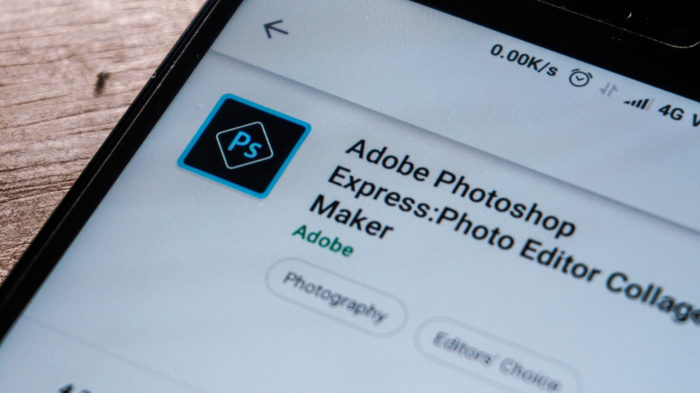 Whether you are wanting to change the tone of an image or simple make it black and white. These simple shortcuts will save you so much time when trying to execute these techniques. Even if you just want to experiment with your images, knowing how to adjust the hue, saturation, lightness, levels and curves quickly will make for a much more efficient work environment. 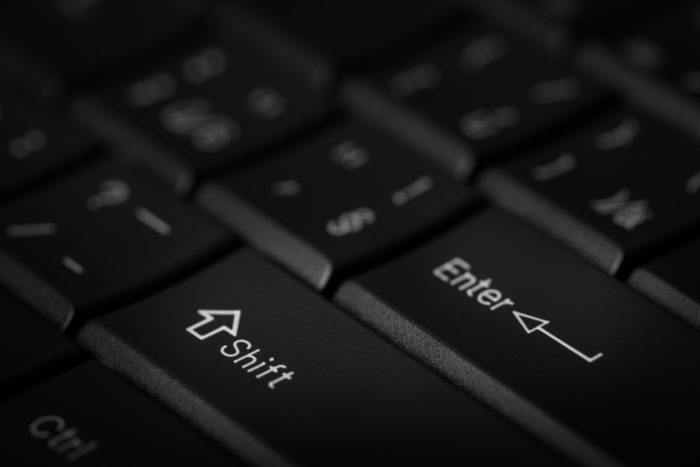 While you may or may not already know that holding Shift and pressing any arrow key on the keyboard nudges an object by 10 pixels (without shift the arrow key will move the object by 1 pixel). Did you know that holding the Shift key and using an arrow key in certain tools in Photoshop (and other creative software) will allow for 10% nudges? Try using the up or down arrow, while holding shift in any input field (like the font size input field for example). You will see that the digits will increase by 10%!

This is a quick life hack. By holding spacebar on your artwork this will reveal the hand tool, which will allow you to navigate around your artwork. This really helps when you have zoomed into your artwork and instead of relying on your mouse to scroll around, this allows you to have much more control of where you want to go. 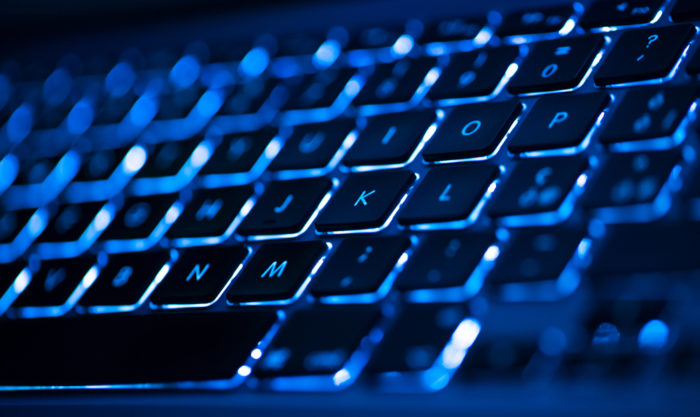 We have previously discussed how you increase/decrease text by 2pts or even by 10pts. Did you know how to increase or decrease the kerning or tracking of your text? Well, if you hold the Option/Alt key and then press either the left or right arrow key, this will increase/decrease your kerning or tracking. Additionally, you can also increase or decrease your leading too. You can do this by holding the same keys but instead use the up or down arrow. Remember to have your text selected.

When you start using photoshop (or any of the Adobe creative suite), it can be very intimidating at first glance when trying to get to grips with all the tools. With all that said, hopefully, all of the shortcuts that have been listed above will help you with your learning process and also speed up your workflow. Even if you are experienced in photoshop it’s always good to refresh your memory because let’s be realistic, unless you’re a photoshop guru, you’re not going to be able to remember every single shortcut there is.

At Fifteen, we are very familiar with these shortcuts and have spent years designing killer websites for our clients. If you need a website designed or would like a full digital strategy created, contact us now.