New emojis. Do we have to say anymore?

With the new iOS 11.1 update, Apple has brought out over 60 new emojis that includes a range of mystical beings, new activities and more food. To get the new update on the iPhone, all you do is go to Settings > General > Software Update, click install and download and you’ll be well on your way.

The only thing to note is that this update is only compatible with iPhone generations 5S and above, as well as iPad Mini 2 and the iPod Touch 6th generation. That means the iPhone 5 and 5C cannot take advantage of this new update.

To honour this long-awaited arrival, we’ve decided to rank each and every one of the newly arrived emojis from the worst to our favourites. Let’s take a look.

The eject button has been around for a while, but with iOS 11.1 it’s had a makeover. Even though it’s been around for a few years, we still haven’t found a use for it, and we more than likely still won’t use it even with its snazzy new look.

Gloves are a lifesaver in the winter months, but they’re no use if you can’t wear them as they’re paired together.

We all know that feeling when we receive socks for Christmas from a loved one. Now imagine that feeling of disappointment and amplify it by 10. That is what it’d be like to receive a text of socks.

The billed cap only comes in blue. If Apple were to add a variety of colours, we may up its rank. We just think the blue will clash with our lime green.

There’s a lot of detail that’s gone onto this stone, but there’s hardly anything happening in the world of curling other than the Olympics, so we won’t ever have to use it.

We all like to be lucky sometimes, but from afar the cookie just looks like a brown Packman. This emoji has a lovely meaning tied to it of wanting to send someone a bit of luck, but there’s a lack of character to this emoji.

This bowl looks empty to us – now what’s the point in that? It could be great groundwork for future cutlery though so keep your eyes peeled.

The sled on its own looks a little bare. We feel like it should show the sled in action – then it would be a lot cooler.

With Oriental culture slowly becoming more popular in the Western world, and Eastern food firmly being a favourite, we think this a lovely addition to the emoji list, and will take off very soon.

Just like the folded hands emoji, we feel like this will cause a lot of confusion over the main purpose for the Palms together. Is it begging or is it a form of religious movement for prayer?

The detail of the folds is just great – they almost look lifelike. But that’s all we have to say about the dumpling.

Woolly scarves are one of the best things about the colder months, but it’s just difficult to find a use for this with nothing attached to it like a human or snowman.

All in all, chopsticks are a great tool to master to impress your friends, and the emoji just embodies real-life chopsticks perfectly. Simple yet classy at the same time but difficult to use!

With the child, adult and older adult, we don’t really have much opinion on these. But they’re more than likely going to be used as they’re so straightforward and make you feel no confusion at all.

Although the pie is a simple treat, the touch of subtle steam is really what won us over. There’s nothing better than a hot pie in the winter months.

This emoji could be filled with so many different drinks, it’s difficult to mark it down for its simple design. Sometimes less is more, right?

The attention to detail the designers have put into the coconut is unbelievable, and they’ve got it spot on. The coconut is definitely the perfect emoji for those health gurus and lifestyle bloggers out there.

This coat has a great detective vibe to it. Pair it up with the magnifying glass and you’ll be on your way!

Finally, the last colour of the rainbow has been brought to us! We can now show the love with a full rainbow of hearts.

It’s always great to show your support for the country you live, in so the more flags the merrier.

The fairies come in a great range of genders with different skin tones, so there’s plenty to choose from.

Wouldn’t it be nice if we could all rub a lamp and get 3 wishes? But unfortunately, Apple’s emojis are the closest that we get to a genie for now.

These creators of spells just have a cool job. Who doesn’t like a bit of magic every now and then?

According to myths, these humans of the sea used their irresistible beauty to lure people into the sea. It must be true as they have certainly lured us in with their emoji charm.

The vampire emojis truly have the spooky vibe to them, with some brand-new shades that extended from light grey to darker tones.

Who doesn’t love dinosaurs? With the Sauropod being the tallest dinosaur, it certainly deserved its place in the world of emoji.  Apple has presented the Sauropod dinosaur perfectly with its famously long neck and thick pillared legs.

We’re all partial to a bit of pampering and relaxation, and there’s no better way to unwind than in a warm, steamy room.

Elves are cool. Say no more.

If the face with a stuck-out tongue and winking eye wasn’t enough for you, then Apple have gone one further. It’s complete madness.

The outdoors is being promoted more and more in the emoji world and we’re loving it.

The effort that has been put into making the broccoli florets is amazing, and with the various shades of green, this broccoli looks almost edible. Maybe even real broccoli would be edible one day.

This zombie emoji is most definitely a thriller when it comes to its design and authenticity. Apple has done a great job with this emoji.

We all need to let off a bit of steam every now and then… and this emoji puts that across eloquently.

With Yoga being the up and coming activity to increase our health and wellbeing, the emoji looks like the actual thing and makes us almost want to participate.

We can’t always visit the safari, so Apple have brought the whole safari to our phones and completed our collection of safari animals with the zebra and giraffe.

Apple is definitely rocking the emojis with this hand gesture.

This salty snack has definitely won our hearts and stomachs, if not our blood pressure, and now we have the emoji too.

Sometimes we just have to quiz those people who see the world in too many colours and, with this emoji, that has now been made possible.

There are no words to describe how awesome this is, but just look at the alien waving. How could you say no to that?

Beards have definitely become 2017’s trend for men. The beard even comes in a lovely array of colours, which is most definitely a bonus point.

The brain controls everything. So it was about time that it got shown some gratitude by having its own emoji.

Everything is becoming a lot more socially acceptable, including breastfeeding in public. So why shouldn’t we have an emoji to celebrate this?

It’s gross but we love it. The gross things in life are starting to become something that we want to see more of.

It doesn’t matter what anyone says, that cheese salad sandwich looks fantastic. For that, it jumps to the top 10 emojis.

We love that Apple is expanding itself to appreciate the ways of different cultures out there, so this gets a big thumbs up from us.

We all say things that we don’t mean and this emoji represents every single person out there who has ever said something that they wish they could take back. Which is all of us.

We’re all too familiar with the smiling face with heart eyes so we’re glad that Apple has brought a new one to mix it up for those moments when we get starstruck or maybe drunk. As William Cowper once said, ‘Variety is the spice of life.’

The hedgehog emoji has definitely won us over. Not only are they the cutest animals, but now they’re the cutest emoji.

Think of the face with the raised eyebrow but multiply its greatness by 10. People with monocles always win.

The T-Rex dinosaur will forever be in our hearts.

Even though all of these emojis have huge potential with the great variety of skin tones, genders and cultural advancements, our winner for the new iOS update has to be the exploding head. Every single person has experienced being mind blown and sometimes saying “wow” just isn’t enough. Apple has perfectly represented the exact way that it feels. 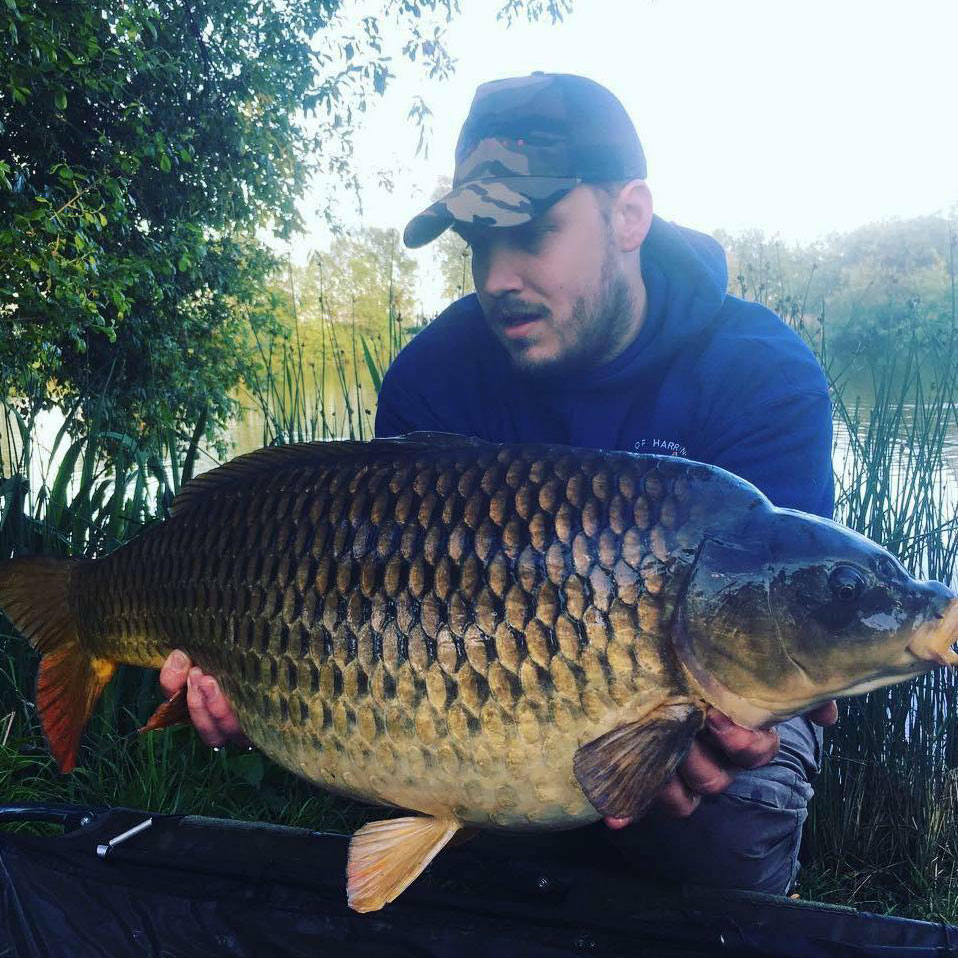