As generations change; from Baby Boomers to Gen X, Millennials and now Gen Z, so too has the world of marketing. Mad Men ads of the fifties gave way to radio and television, celebrity endorsements, and then the great website boom of the 2000s.  Now, as the years roll on and we edge closer to the 2020’s, marketing is looking for the next big way to reach their market.

Guerrilla tactics are needed to reach savvy internet-users and brands have started to do this in the guise of podcasting, influencer marketing and eSports sponsorship. We’ll take a look at how these mediums have become a boon for digital marketing, sidestepping the heavy-handed approach of television, celebrity endorsement and traditional ads. 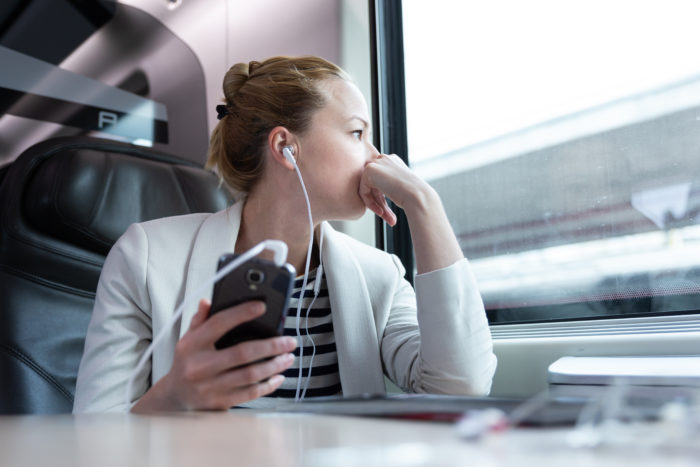 Podcasts have grown in popularity over the past few years. In the UK alone, almost 25% of British adults have listened to a podcast in the last month with three quarters admitting they followed up on a sponsored advert that they heard on the show. The podcast demographic is also popular with younger audiences as over 60% of listeners are aged between 16 and 34.

The efficacy of podcasts is plain to see as users turn away from terrestrial television and seek out podcasts that fit their niche tastes. A quick scan of The Guardian’s ’50 Best Podcasts of 2018’ reveals shows as specific as Adam Buxton’s rambling interviews, serial killer stories, surreal sports news, country music tales, fictional agony aunts, grief support and even Romesh Ranganathan’s rap pod. Celebrities have leaned into this new format as a way to connect with their fans in a way they’ve not been able to do behind a screen. Shaquille O’Neal, Hannibal Buress, Paul Scheer, Lean Dunham, Tom Segura, Anna Faris, Oprah Winfrey, Chelsea Peretti, Gwyneth Paltrow, Macauley Culkin… the list is endless.

With such a wide variety of markets to target and an arrested audience hanging on the host’s every word, it is little wonder more and more agencies are looking to podcasts to reach their audience. Any digital campaign would benefit from the addition of good old-fashioned radio advertising in this growing industry.

Several websites and agencies have begun to pop up solely focused on representing podcasts. From small subscription-based website builders to organised agency offerings, this growing industry is in an early phase of development but in a few years will be an integral part of any digital campaign. 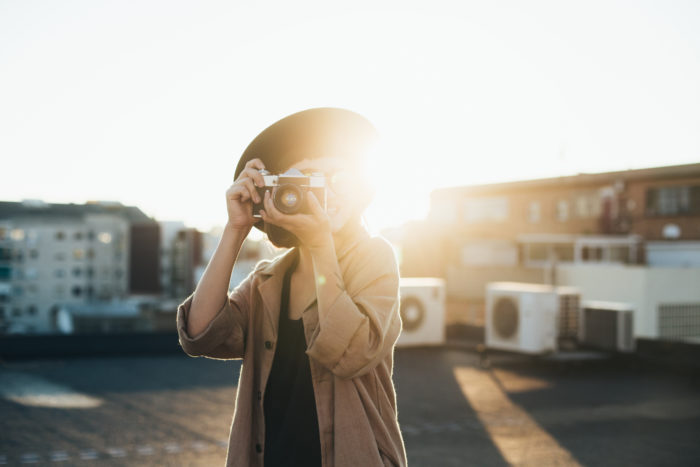 Influencer marketing is nothing new. Countless articles fill search results with people either celebrating or deriding the success of ‘normal’ people making it big on YouTube, Instagram and other social media. Their appeal is obvious to digital marketers. Sponsoring an influencer with your product or service can get it in front of a dedicated fan base. What’s more, users trust influencers more than traditional celebrities with one survey ranking print ads and TV ads among the lowest influential marketing channels available.

Another reason for influencers’ success lies in their ability to seamlessly blend product placement and their narrative. A beauty influencer already has thousands of users waiting to hear about the hottest addition to the beauty industry, why not sponsor a post and have your brand front and centre.

The success of young upstarts like Timothy Armoo, Ambrose Cooke and Mitchell Fasanya in this realm has seen him featured in articles by the likes of Forbes and work with the likes of Adidas, Go Pro and Nickelodeon. This shows just how exciting this industry is for digital marketing.

Influencers are the greatest example of native marketing aligning influencers with blogs and services relevant to their audiences. This concentrated focus means targeting a market is much easier, more seamless, and often for much less than the cost of a huge television ad campaign. 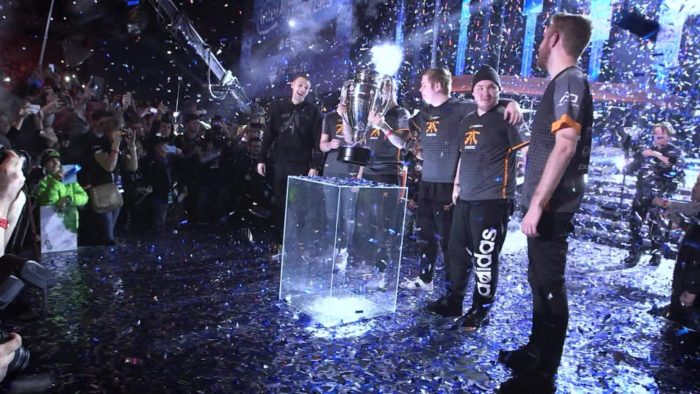 eSports has come along in leaps and bounds. This once budding industry of $498 million in 2016  has flourished into an estimated $1.4 billion behemoth by 2020. Gaming, once locked away in basements and seen as something anti-social, has become a new form of entertainment with developments in technology like VR and internet speeds.

Many businesses may still shake their head at the thought of a professional gamer but it is by no means a mere hobby. Gaming stables have shot up all over the world with teams of players, coaches, nutritionists, and other staff living in multimillion-dollar homes.  Even colleges and academies like the renowned IMG Academy have created training programmes for rising eSports stars.

One of the first brands to get in on the eSports scene was the game streaming site, Twitch. Twitch’s main income is advertising but not in the traditional sense. Gamers partner with brands and choose when to air their adverts. This is much more effective than traditional means as ad blockers may stop traditional banners but they can do little to prevent a gamer from asking their audience to watch one video to keep their channel running.  Amazon bought Twitch for $970 million in 2014 showing just what major industries think of eSports. Since then, eSports events have sold out venues like the Staples Centre, been featured on ESPN and attracted advertising contracts from the likes of Coca-Cola.

Major franchises like the NBA’s Philadelphia 76ers have even acquired two eSports teams, Team Dignitas and Team Apex, showing their acceptance of this burgeoning sports entertainment.

Whatever your opinion, this niche market has become a leading form of entertainment and the perfect place for the use of guerrilla marketing techniques.

Good Boy take the Lead with a Stunning New Website A Week in the Life of a Designer: Joe’s Adventure
Back to Blog