A few weeks ago I was lucky enough to attend Innes England’s Market Insite. Our team had just completed design work for the event and property report and I was excited to see our designs come to life.

As East Midlands’ leading commercial property specialist, Innes England has been hosting Market Insite for over ten years and as predicted 2019’s event did not disappoint. 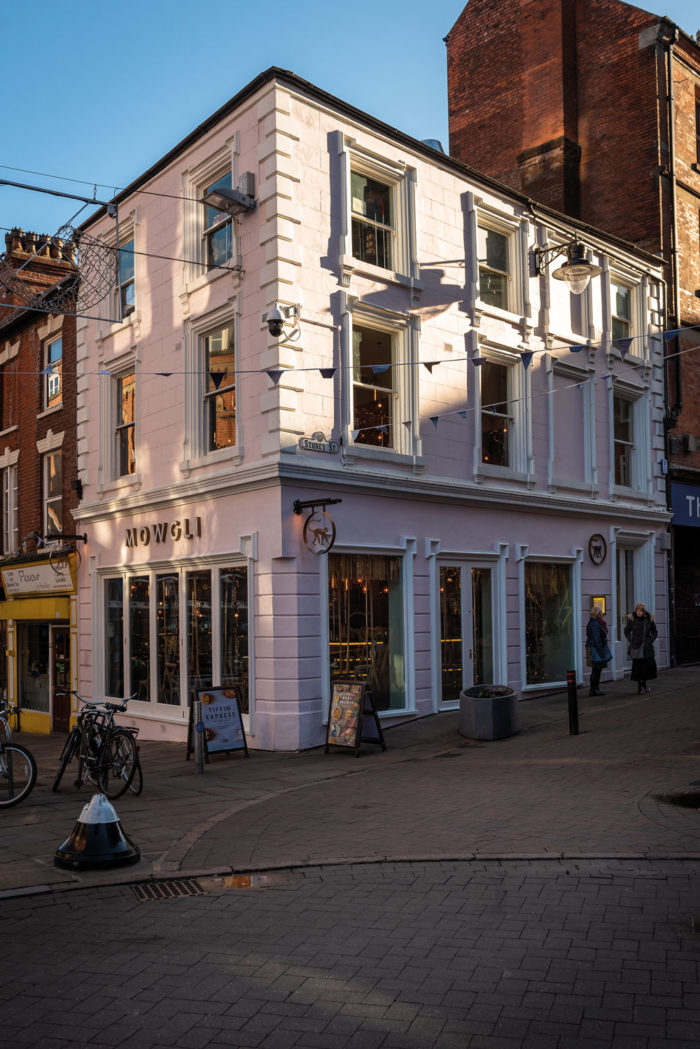 A big shout out and thank you to Tim Garrett, Managing Director and Alicia Ruzdca, Marketing Manager, for putting on such a brilliant event.

The only event of its kind in the East Midlands, Market Insite brings together the best in commercial property in the region and beyond.

I attended the Nottingham leg of the tour and there was a real theme of connecting commercial property to our lives as residents and workers in Nottingham and East Midlands. This all with the aim of bringing to life plans for the city and their impact on the people who work, live and learn in and around the city. 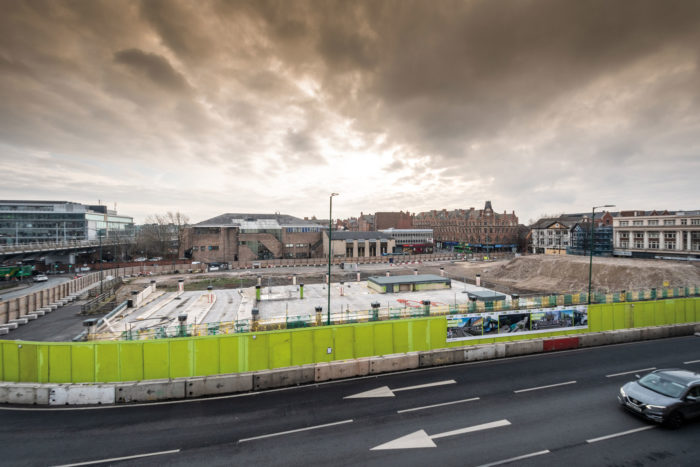 Susan Hallam MBE delivered a great speech on Nottingham and the Creative industries, firmly putting Nottingham on the map and hailing it “the creative city”.

Predictions grew around the growth of digital in the city and region, not only from agencies like ourselves but also from growing FinTech companies, start-ups and scaling up businesses.

Tim Challons drew reference from other areas of regeneration including Soho in New York, Hackney Wick in London as well as a shout out to my home town Halifax (!) where culture and nurturing the arts fosters great urban development and regeneration. 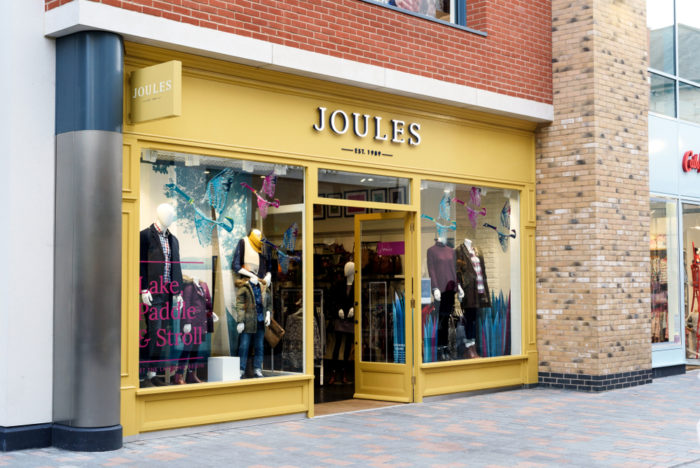 Jack Ward of Innes England gave an impressive talk around the movement of ‘bricks to clicks’ alongside the resurgence of smart online retailers recognising the benefits of retail space alongside their online offering. Jack highlighted that the retailers who have bucked the trend have also seen phenomenal growth – Joules being the case in point.

The morning was truly celebratory of all things Nottingham and the East Midlands as a place to grow and invest. 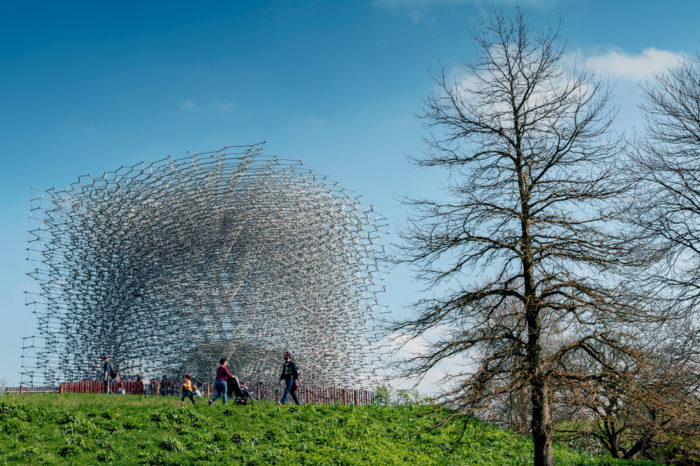 Following the talks, everyone got on foot to tour the wonderful city we live and work in along with artist Wolfgang Buttress.

The crowd were treated to information on future plans for development that will continue to put Nottingham on the map for creativity, people in the room were genuinely excited by our city and its future. Watch this space!

WordPress Guide – Part 1: Posting Blogs Why Is My Website Not Converting?
Back to Blog