Fifteen > Blog > News > Nostalgia’s not what it used to be!

Nostalgia’s not what it used to be!

This week sees the release of ‘Stranger Things 2’ on Netflix. If you haven’t seen the first series (and I highly recommend you do!), it’s an 80s influenced horror series that pays homage to thrillers of the era with a Stephen King-esque style of story-telling. It seemed to kick off a revival of this style of film, as we’ve seen releases like Gerald’s Game on Netflix, and the reboot of Stephen King’s IT hit cinemas this month.

All of the above play on the strength of 80s nostalgia that has been a huge hit in recent years, however the hype campaign for the second series of Stranger Things has come at a price. The poster campaign is what I would describe as ‘lazy design’, using nostalgia as a cheap trick to lure us into the series without any real indication of what is to come. Sure, Stranger Things was a pure nostalgia trip, but what made it popular was the story, performances and direction. The posters pay homage to ‘Alien’, ‘Nightmare on Elm Street’, ‘Running Man, ‘Firestarter’ and ‘The Evil Dead’. 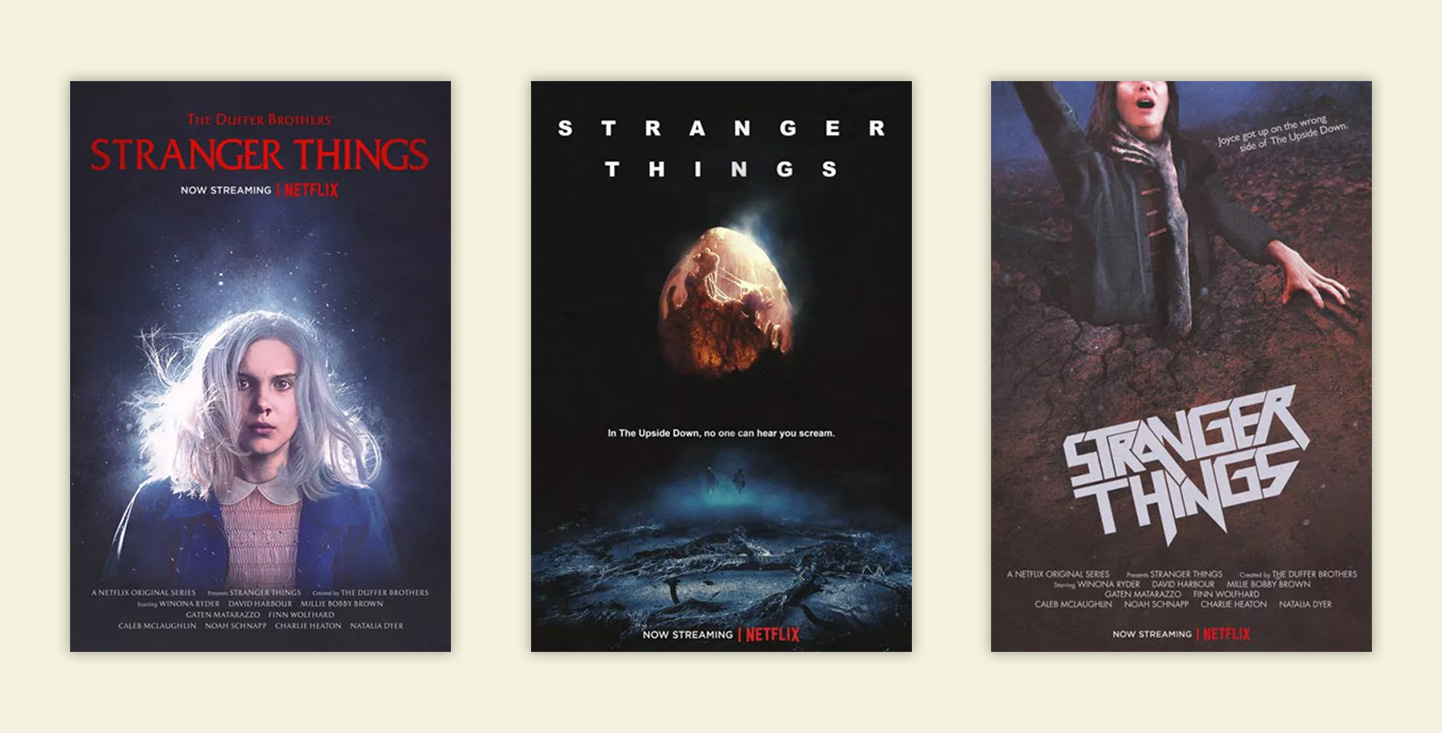 While the artwork is well put together, what strikes me most is the cheap way of teasing the second season. The poster artwork for the first season was a sensational piece of artwork created by Kyle Lambert, it was a clear nod to Drew Struzan’s poster artwork for movies like ‘Star Wars’, ‘Indiana Jones’ and ‘Blade Runner’. 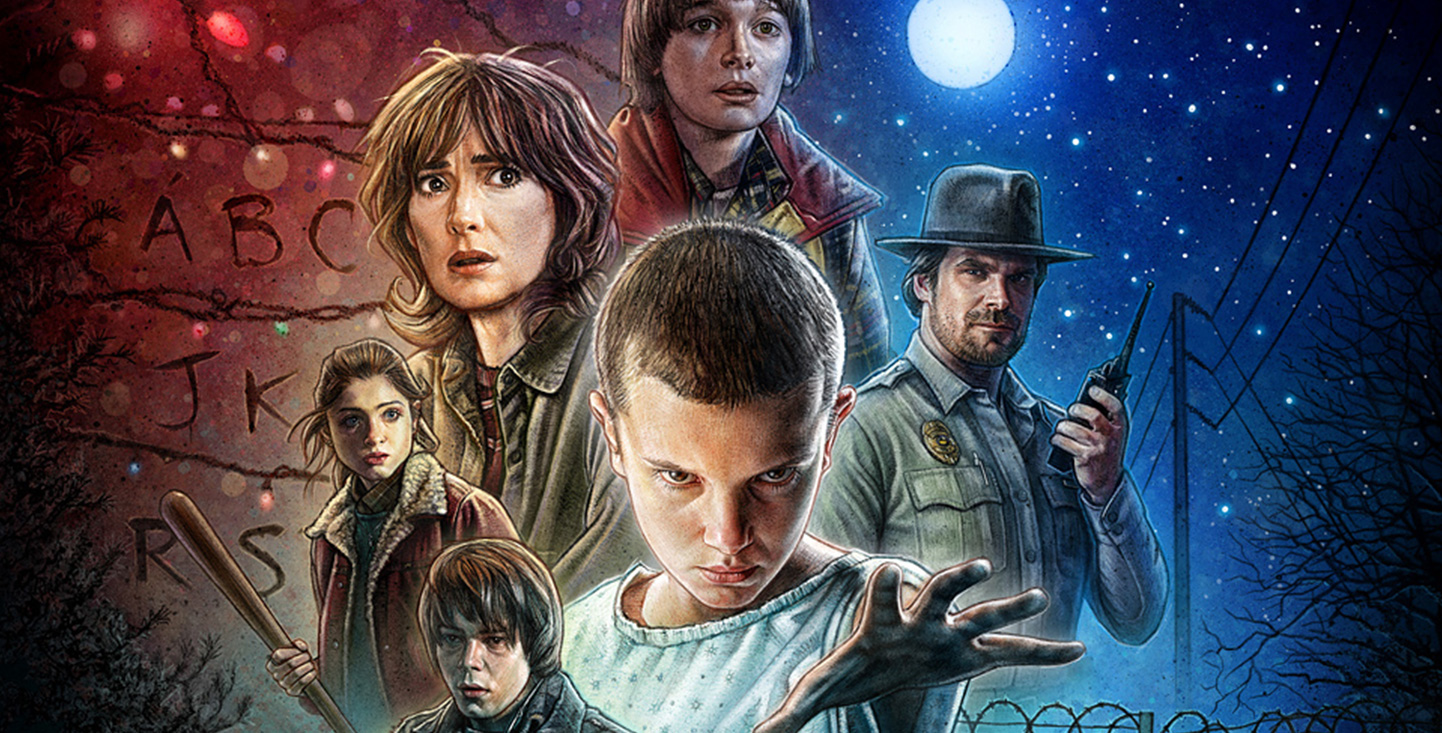 The artwork, while being an exercise in nostalgia, maintained it’s own sense of identity, something that the second season’s campaign is failing to achieve.

This trend of ‘nostalgic design’ is something I’ve noticed a significant increase in, in the past few years. Honestly, I’ve fallen for it hook, line and sinker, because the sense of nostalgia is such an overwhelmingly powerful feeling. I’ve seen it particularly in appealing to ‘millennials’, rather than fresh design, this target market has been bombarded by nostalgia as a selling tool. 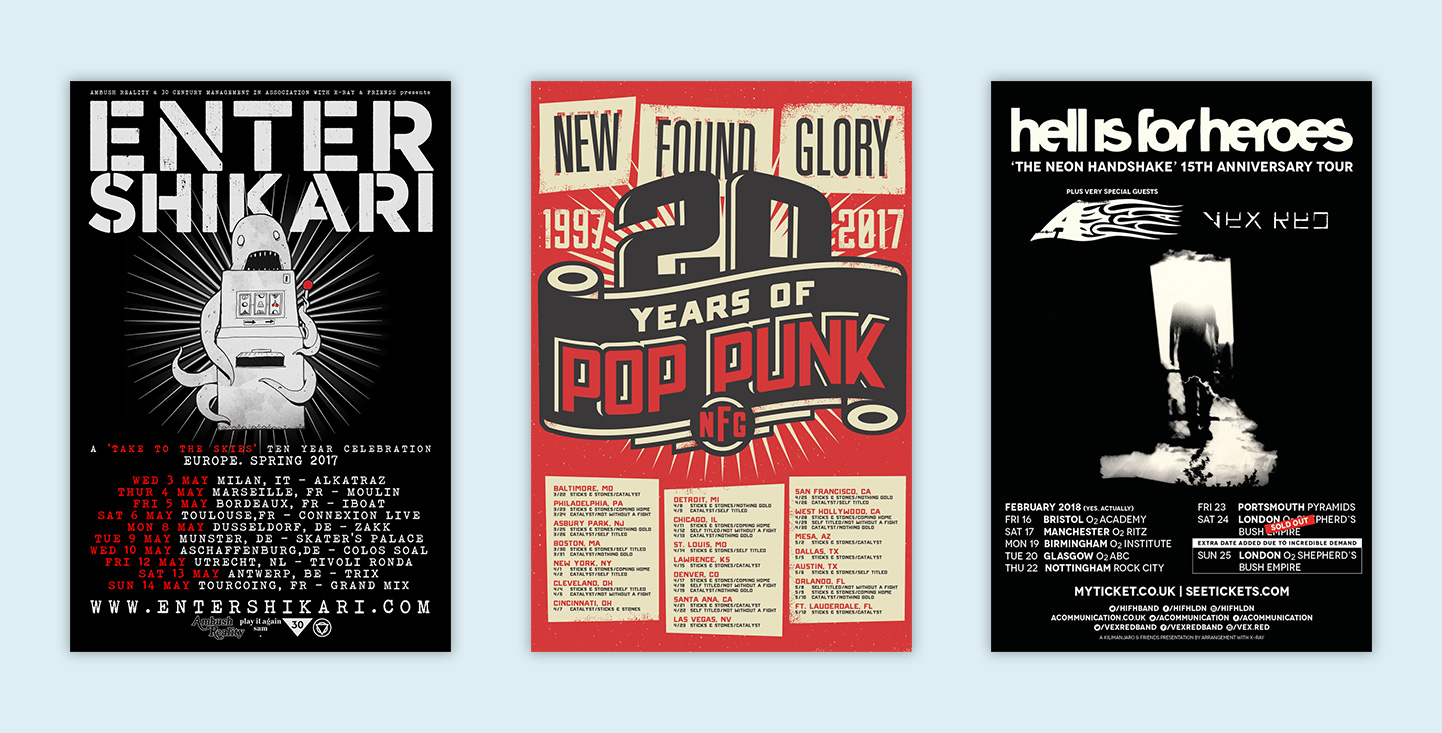 Have you noticed recently that your favourite bands from the 80s/90s/00s are touring again? Have you also noticed the promise of playing one of their most loved albums in full? Yep, me too, and guess what? I’m sold! In the last year, I’ve seen 3 bands play their most loved album in full and it’s been a blast. While I don’t really see this as quite the cheap trick achieved by Stranger Things, it sure does shift tickets! The appeal is undeniable from a long-time fan who fell in love with these bands based on the albums. The charming novelty of saying to your friend “I can’t believe it’s been 20 years!” is undeniable. It capitalises on the exact nostalgic feeling we get when we watch shows like Stranger Things, a longing for the good ol’ days. 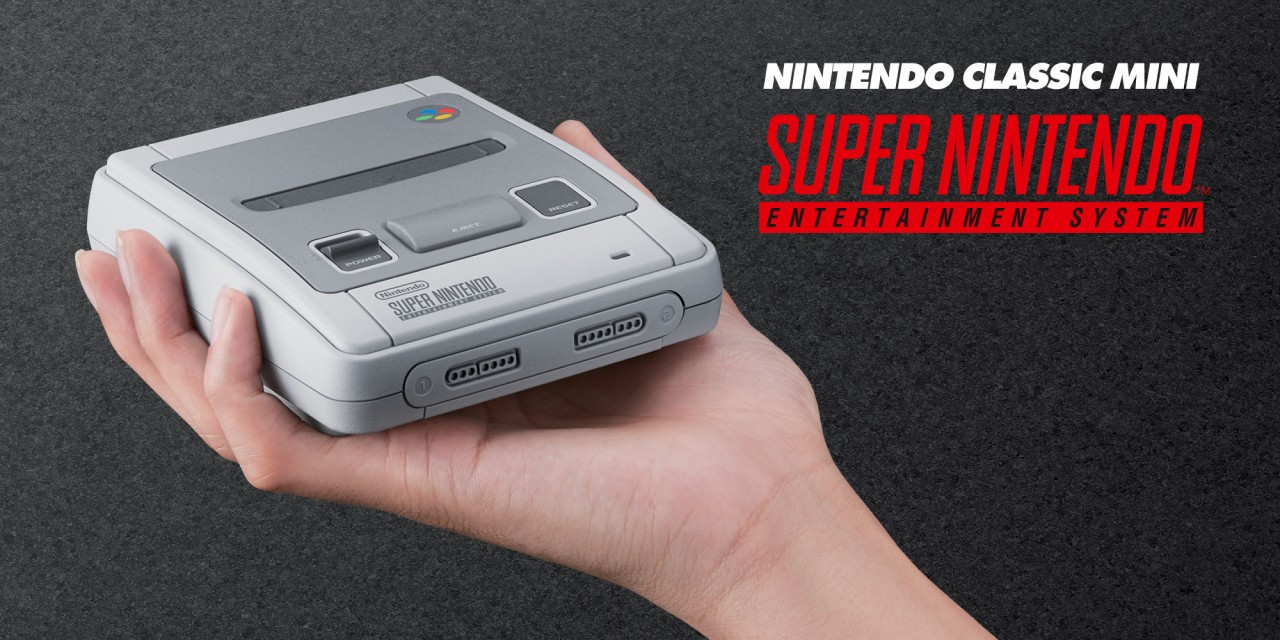 A year after the release of the NES Classic Mini, Nintendo have recently launched the SNES Classic Mini. In comparison to the latest consoles such as the Xbox One and the PS4, the SNES doesn’t exactly hold up… or does it? Again, this sense of nostalgia has gripped it’s audience, so much so, both the NES and SNES Classic Mini’s sold out almost as quickly as they launched. Nintendo played a bold move in the production of these consoles, clearly seeing a demand for them as the resale price of the originals soared in the last few years. While Nintendo try and compete with the giants at Sony and Microsoft, a lot of their market share is based upon classics. 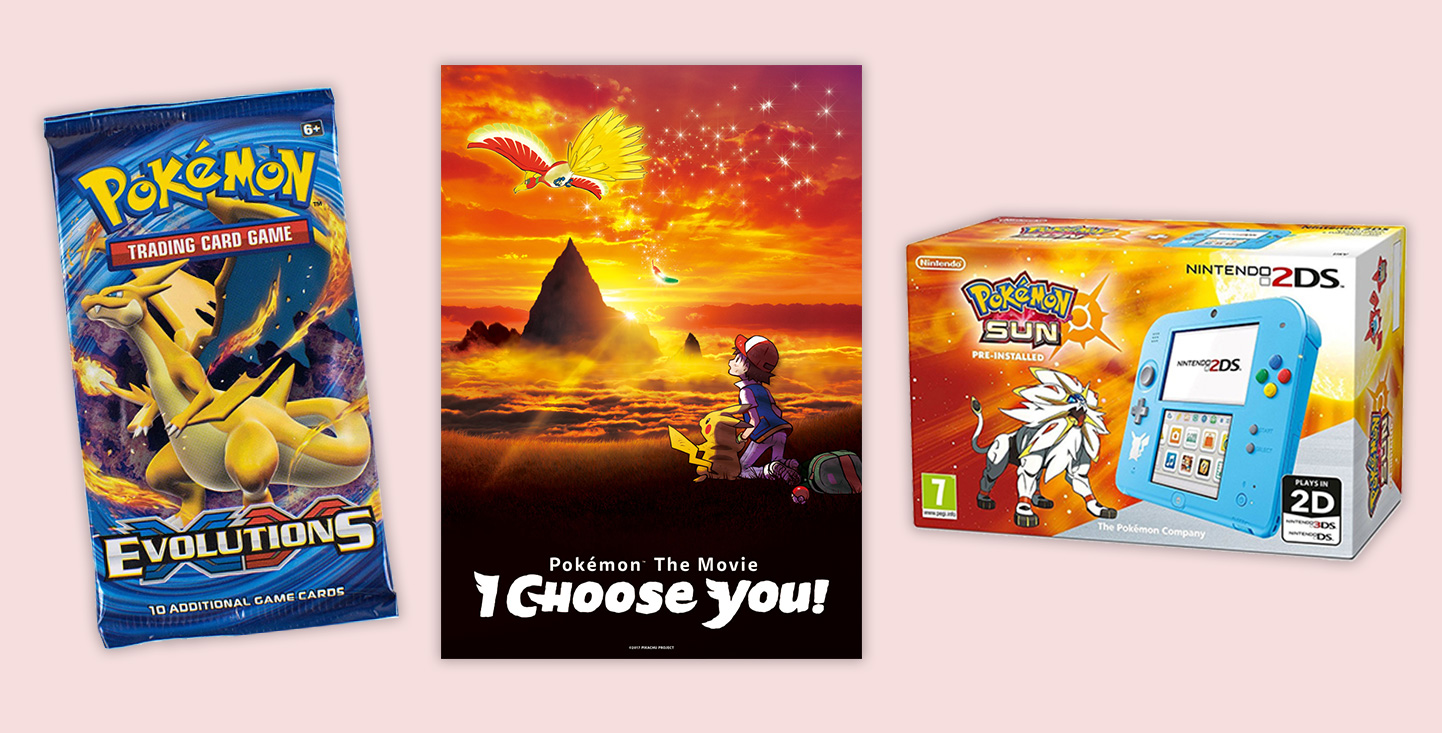 Look at Pokemon for another example. When I was a kid, I was obsessed with the games, the trading cards and the movies. Now, the trading card game following is at an all time high, the DS games a still breaking records and a nostalgia-filled movie is set to be released, marking the 20th anniversary of Pokemon. So naturally, I’ve unashamedly bought into all of the above.

When nostalgia is treated right, it works. It’s undeniable when looking at the rise in popularity of retro gaming, films and even the boom in vinyl sales recently. Some years ago, record shops were dying a death, now you can find new pressings of The Beatles LPs in the aisles of supermarkets. So it looks like it’s out with the new, and in with the old!

Snapchat: A Snapshot in 2017 The time I used the H6 tag
Back to Blog