Last week, the list of approved new emojis for 2020 was announced. So in case you missed them, we’ve been ever so kind and summarised the highlights.

Nothing says Italian like the multifunctional famous hand gesture used to accompany different variations of “what do you want?” and “why?”.

The Emoji had a 14-page proposal – WHY? *insert emoji* – which seems excessive to say the least, but it was backed based on arguments such as the influence of Italian culture around the world.

One Twitter user highlighted that the gesture has different meanings in certain countries.

@KimZetter said ‘In Israel, you generally use this gesture when you’re annoyed or angry with someone – it means “hold your horses,” “just a minute”, “be patient” or even “wtf?” Apparently, not everyone uses it this way. I’m guessing this new emoji is going to be confusing.’

But, let’s be honest, the emoji wasn’t created to represent “hold your horses” in Hebrew.

A more practical comment pointed out that the Emoji can be flipped upside down to form a pinch of salt and we know Salt Bae would love that!

@LanceUlanoff  said ‘If we flip it, it’s the international symbol for a “pinch of salt”’

Up until now, you were only allowed to hold a baby if you were a woman, but in 2020 this will change!

You can now also hold a baby if you’re a woman with a different haircut, you’re gender-neutral (or a person as Emojipedia likes to call it) and if you’re a man, but ONLY if you have a moustache.

Known for his thick dark eyebrows; Noah Levenstein, aka Jim’s Dad; was overdue an emoji, and in 2020 he will finally get one, with an added moustache! I bet he didn’t expect that when he caught his son getting frisky with an apple pie.

The emoji you only wish existed when you were in school after your IT teacher leant over your shoulder and the combination of coffee and cigars hit you.

The Emoji You will Never Use

Have you ever heard of Tamale? Nor have we, but it’s now an emoji.

Never knew there was a transgender flag, but this is what it looks like.

Slightly harsh on Northern Ireland that they decided to introduce it before they made one for the country!

And all the rest:

Emojis are a good way of mixing up your content. Plain text can be bland, so in some instances, the use of an emoji helps your posts stand out a bit more.

For more help with your social media, get in touch. 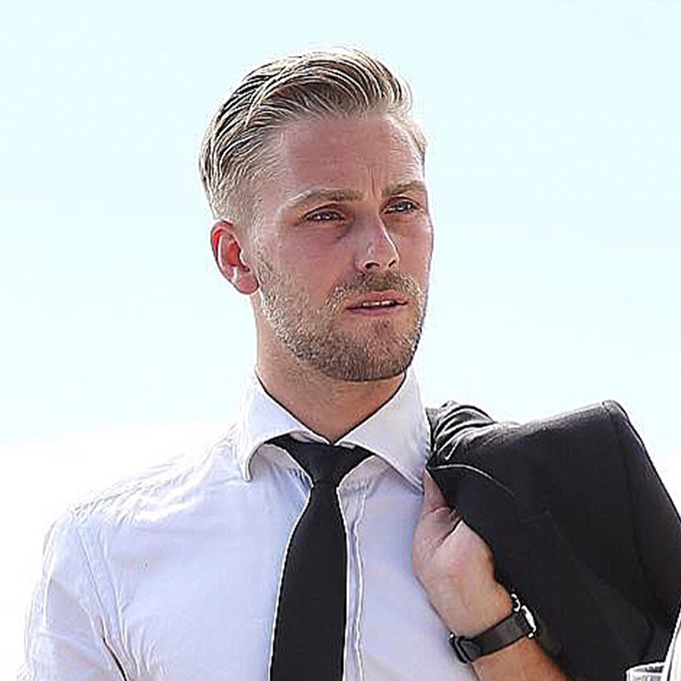 How to Make Consumers Fall in Love with Your Brand on Valentine’s Day What is Content Marketing?
Back to Blog