Social media platforms are constantly adapting to keep up with their rivals and challenge for new markets. A failure to do so can be the death knell for companies who see themselves as too big to fail. Others, sell up and become consumed by the behemoths that are FAANG (Facebook, Apple, Amazon, Netflix and Google). This diverse ecosystem of innovation and investment is constant and ongoing with platforms either adding new strings to their bows or streamlining their processes. Whatever the method, there’s been a notable shift to big businesses adopting moves that curry favour and trust in users. How you wonder? Allow me to show you a few recent cases.

Facebook has already bought everything under the sun. Their Wikipedia page has an acquisition list longer than some film credits. Now it seems they’re making a foray into the cryptocurrency world. Not only is this timing odd, but the Winklevoss twins have also released their cryptocurrency site named Gemini. This smacks of who came up with Facebook all over again. 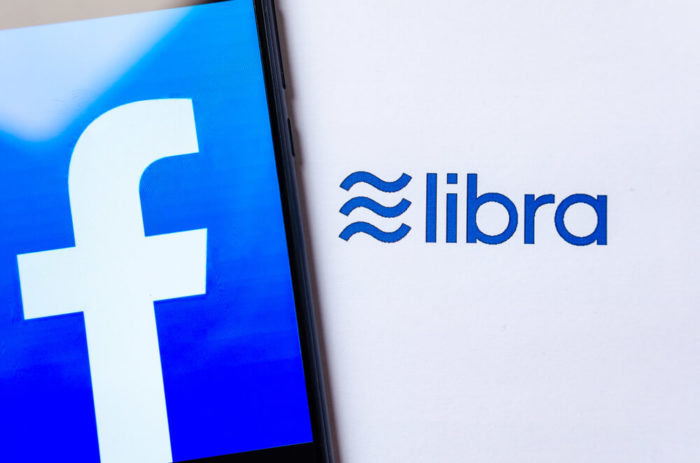 Cheeky as it may be of Facebook to take their name from the same set of star signs as Gemini, some reports believe that Facebook and Winklevoss could team up again on the crypto-front. Legitimacy has always been the one thing stopping cryptocurrencies but that looks set to change with Facebook’s name behind Libra and the Winklevoss brothers working with regulators and Congress to ensure Gemini has the backing of mainstream banks. If these two titans partnered up or even just hosted each other’s currencies on their sites, it would lend crypto a massive leg up in the eyes of formal economics.

This gambit by Facebook is the first of the FAANG group and it’s interesting to see how the likes of Amazon react should it prove successful.

It’s been little over a month since Instagram trialled their new layout with select areas losing the ‘like’ count completely. This change, although small, is likely to have huge implications for users, influencers and advertisers alike. Once a coveted metric, the number of likes acted like a dopamine boost and users became addicted to it. This has led to some unhealthy obsessions with Instagram and in particular reliance on vindication with likes. By removing the like count, Instagram will hopefully help sensitive users with any concerns of getting likes. Instead, posting can be organic with users not worrying about which post is likely to get the count up.

From a digital perspective, this could have profound effects on social media marketing. Jason Davey, the head of Digital at Ogilvy has suggested:

“I expect the trial to have some interesting side-effects,” he continued. “Emphasis will now move towards measuring comments; comment counting and sentiment analysis, and possibly authors sharing the number of likes on their post via the comments. #Hashtags will become more important [again] as content authors seek to understand the viral effect of their posts. 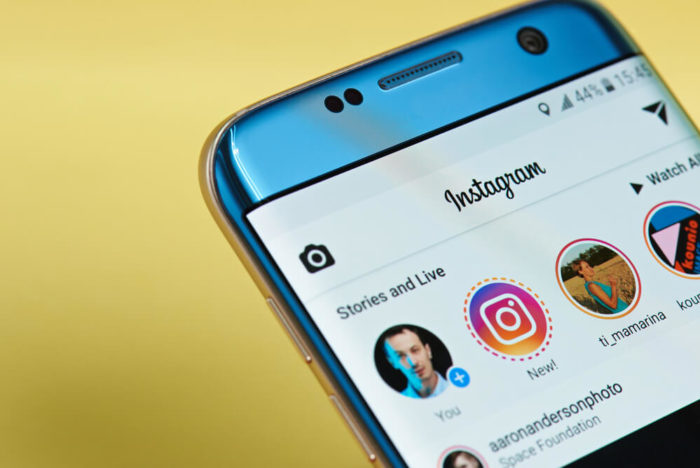 He goes on to add; “Influencers will now need to genuinely prove their audience engagement, and bot-based likes will no longer be rewarded,” he said. As a result, he predicted brands demand an independent verification of influencers engagement levels, which may create a business opportunity.”

Time will tell how this new rollout will affect Instagram use, but it’s worth preparing and adapting strategies just in case you need to pivot to new metrics of success like comments on posts or interaction with Instagram stories.

What once started as a bookseller has grown into a worldwide entity that made $232bn in 2018 alone. People can’t get enough of convenience or next-day delivery. Amazon has even created a week for itself to rival Black Friday. However, there is a dark side to this multinational company with employees citing long working hours, high stress, and a general lack of empathy. The feeling was so great that Amazon employees even went on strike during Amazon’s big sale week to leave a lasting impact. Amazon has been in full-on defence mode since then. Their warehouses and delivery depots have been rebranded ‘fulfilment centres’ and every employee treated like ‘part of the team’.

This strategy has found its way on to Twitter too with robot-like employees called ‘[Name] – Amazon FC Ambassador’ tweeting bizarre statements like ‘Back from more than a week of absence at work. Good thing I was able to cover it up using my timebank. (Personal, Sick, and Vacation)’. 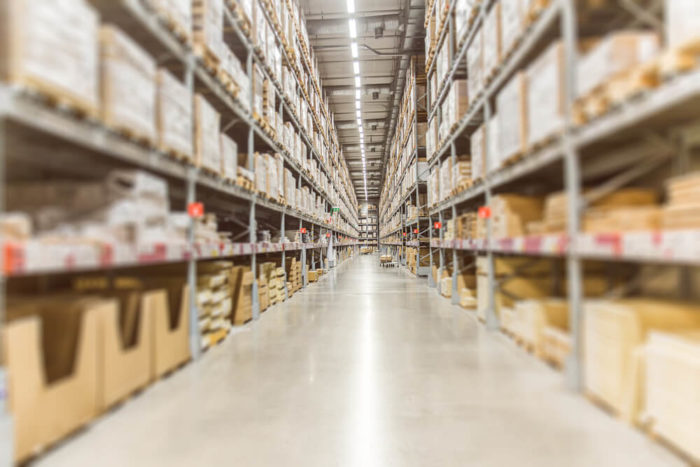 These statements have done little to convince users of Amazon’s workers’ benefits with critics and fake accounts lampooning the bot-like behaviour of Amazon’s so-called ambassadors. Critics don’t always have to go too far to find critiques with Amazon’s legitimate ambassador @AmazonFCRafael tweeting about how excited they were to see their grandchildren. The only problem. Rafael’s profile image is of a young man.

The big boys of tech have been making motions this summer. Some have hit home runs while others have struck out fantastically. Whatever your thoughts, the digital sphere is one that continues to change and adapt to the users it serves. At Fifteen we love working with this mercurial beast and are on hand to offer services ranging from brand workshops to professional copywriting, website design and development, SEO and PPC, and everything in between. If you have a burning question about how we can help with your branding or digital needs contact us today. We are ready and waiting to help you make sense of the wild world of digital media.

Going Global with Agilitas What is the difference between a brand and a logo?
Back to Blog