Influencers are the next best thing in digital advertising. It’s easy to see why with access to niche, committed fans and a personable style that sets them apart from celebrities. However, an argument that has long sparked controversy has been the difference between a sponsored post and an organic one. Luckily, the CMA has released a set of guidelines to keep influencers on the straight and narrow.

What is The Hype Behind Influencer Marketing 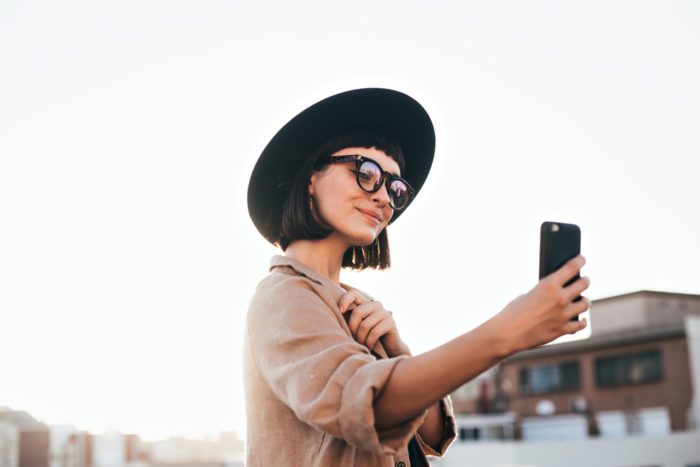 To understand the ramifications of these new guidelines, we need to understand just how big an industry influencer marketing has become. Influencers are personalities on social media such as Instagram, Youtube, Facebook and the like. These personalities have spent years cultivating a fanbase. This can anything from mummy blogs to car enthusiasts, makeup teachers, gamers, handymen and even kid influencers. EvanTube is often held up as the sharp end of this being a child who generates over $1.3 million reviewing toys on YouTube.

The reason for the rise in influencers is because of the way the internet has changed consumer habits. 40% of consumers now use ad blockers, watch on-demand streaming services and subscribe to music platforms like Spotify. This has put a stranglehold on the traditional advertising mediums such as television, radio and print adverts.

This has also had a knock-on effect on millennials and Gen Zs. Growing up with access to the internet, younger generations turn to influencers for endorsements. The added benefit for advertisers is the ability to target specific communities. This is done by sponsoring several micro influencers instead of one celebrity. This also increases brand loyalty and awareness as influencers engage with and respond to their followers. Celebrities, by comparison, have a large reach but their connection is often passive and unimpressionable.

At every turn, influencers seem like marketing’s ‘silver bullet’ but influencer marketing, like any other industry, is subject to good and bad practices. This is where the CMA comes in. 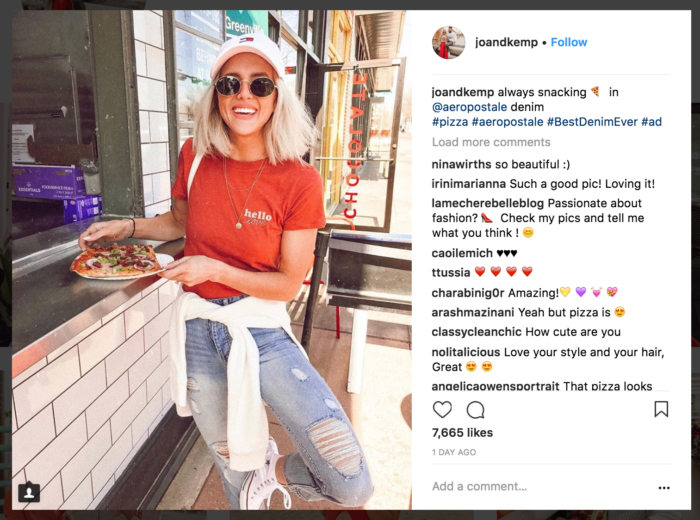 One of the influencer’s biggest revenue streams is ‘sponsored posts’. For example, a makeup artist may have several thousand people tune into their videos every week for makeup tips and tricks. A makeup brand will approach the influencer and offer either payment or free products to use their product in a video. Social media channels were quick to cotton on and began asking influencers to tag their content with disclaimers.

Even with these practices, influencers would try to find ways to sneak products into posts as the more ‘authentic’ the post, the more the influencer can be trusted. Too many sponsored posts and the influencer becomes a vessel for advertising and no longer the champion of their fans.

This advertising has led to a furore over the responsibility of influencers. Especially when an audience is young and impressionable, the onus is on influencers to be aware of their choices and their ramifications. 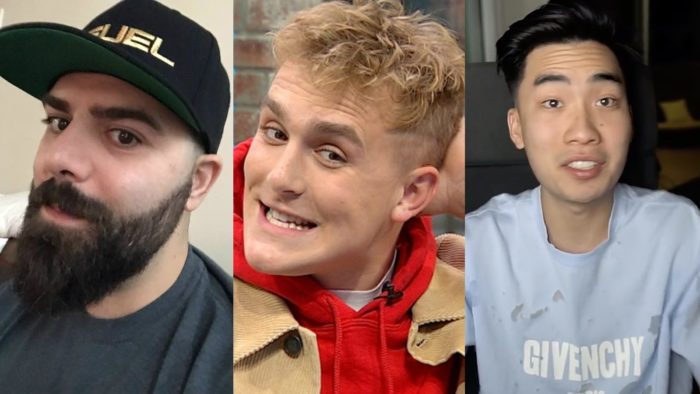 A classic example of this has been the arguments over RiceGum and Jake Paul, two YouTubers with a massive following, especially among children. The YouTube stars released videos of themselves promoting a gambling site where people could buy mystery gift boxes. The intention of the site was to entice users to trade these in for more chances at mystery gifts. One look at the site and it’s easy to see how this site is inappropriate for children. What’s more, promoting gambling to such an impressionable audience is narrow-minded and dangerous.

As a result of this, and other cases, the ASA (Advertising Standards Authority), CMA (The Competition and Markets Authority), and CAP (The Committee of Advertising Practice) have banded together to create a set of rules that influencers should adhere to.

Firstly, all posts need to be obviously marked as adverts. This can be done by adding a tag or description telling users that the post they are viewing was paid for in some way by a sponsor.

Secondly, if it is an advert the influencer/advertiser will need to ensure that:

Luckily, there is a handy PDF to help influencers and consumers understand who handles what.

What it Means for Influencer Marketing 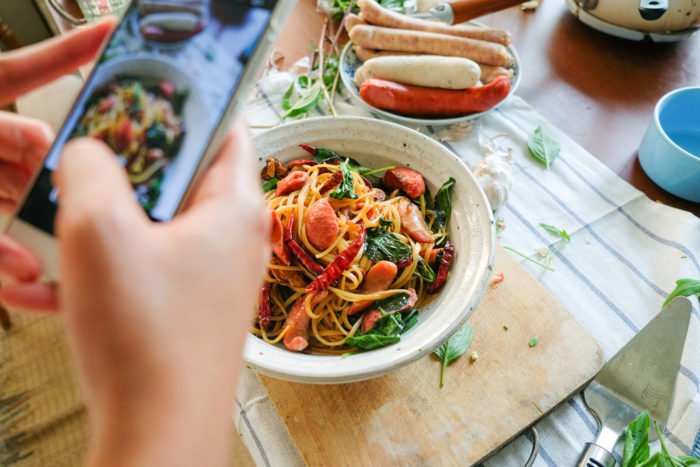 Influencer marketing will suffer little from these changes. Influencers are still a key avenue for reaching your audience. However, brands and influencers will have to realise their channels are not the lawless lands they once were. They will need to interrogate and become more professional in their dealings and ensure they keep in line with these new regulations.

To their credit, influencers have taken these new regulations in their stride. The likes of Alexa Chung, Ellie Goulding and Rita Ora are just three of the 16 high profile influencers to commit to the new initiative. As the practices become more mainstream it will trickle down from macro to micro influencers and consumers will find themselves protected from shady marketing practices.

If you’d like to know more about digital marketing, social media or would like a bit of insight into what makes your brand a success, Fifteen have a dedicated team of experts, happy to help you with all your needs. Contact us today and we’ll help you make sense of marketing on the ‘wild wild web’.

JTD Building Supplies: Tried and Trusted Local Merchants How to Build an Effective Content Marketing Strategy in 2019
Back to Blog