Another nail in the Flash coffin, this week – Google Chrome

The latest news from the Chrome Team is they’re going to “de-emphasize Flash in favour of HTML5”. What does this mean to you?

Today, more than 90% of Flash on the web loads behind the scenes to support things like page analytics. This kind of Flash slows you down, and starting this September, Chrome 53 will begin to block it. HTML5 is much lighter and faster, and publishers are switching over to speed up page loading and save you more battery life. You’ll see an improvement in responsiveness and efficiency for many sites.

When you load up Chrome in December anything that loads flash will stop playing and you’ll have to click to enable it for the content to work. This should lead to sites loading much faster than before. However there are still a lot of websites out there running Flash which will need to move over to HTML5 like gambling sites and video streaming websites. Currently the BBC iPlayer still runs in flash but they’re working on the HTML5 version and have a beta of the HTML5 player out now.

Google aren’t the first company to ban Flash either, Apple have stopped supporting it on all their iOS devices since 2010 and now in Safari on Mavericks. Firefox and Microsoft Edge have followed suit as well. It’s not the first time we’ve heard they’re getting rid of flash but hopefully it’ll stick this time. I’m just glad I didn’t become a Flash developer like I planned all those years ago! 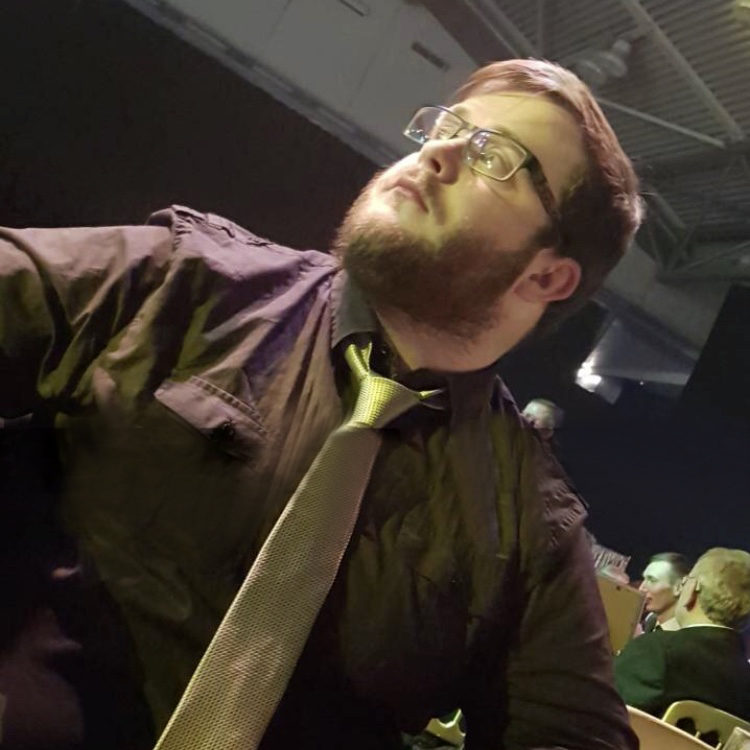 Mikey started in 2015, and since then has worked his way up to being Lead Developer at Fifteen. Proud to be the fifteenth member of the Fifteen team, Mikey has spearheaded our Laravel Development plans, dabbles in systems administration and devops, and works alongside the development team to ensure the quality of work coming out of the studio is the best it can be.