Cambridge Analytica and the Battle of Big Data

The online landscape has turned from a playground into a battlefield. From small-scale changes like ad blockers up to GDPR rollout across the EU, consumers and big data have fought over one resource, data.

Now, this isn’t anything new but since the initial explosion of data awareness after the Trump 2016 campaign, 2018 seemed to have fallen into a lull. However, with key events coming to light, it seems we are just at the tipping point of a data revolution. What exactly is going on and what does this mean for SMEs and e-stores? 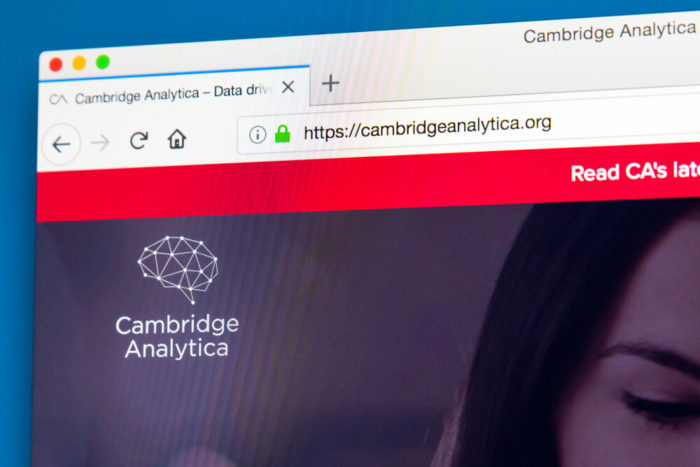 Cambridge Analytica is the first name when people talk about the dangers of data collection. While initial reports broke years ago, Netflix has done what it usually does and turned in a documentary that shows the full scope of Cambridge Analytica’s actions. A quick scan of SEMrush shows almost every Cambridge Analytica search phrase paired with ‘scandal’, ‘scam’, ‘Brexit’, ‘whistleblower’ and countless others. Users are clearly interested in the ramifications of big data and Netflix’s shiny new documentary plays that up for the crowd. While the fallout from Cambridge Analytica’s meddling is still being felt the world over it has at least enlightened users to the dangers of accepting terms and conditions without reading them. This along with more and more people using ad blockers or being suspicious of their Amazon Echos shows a growing trend to mistrust digital companies. 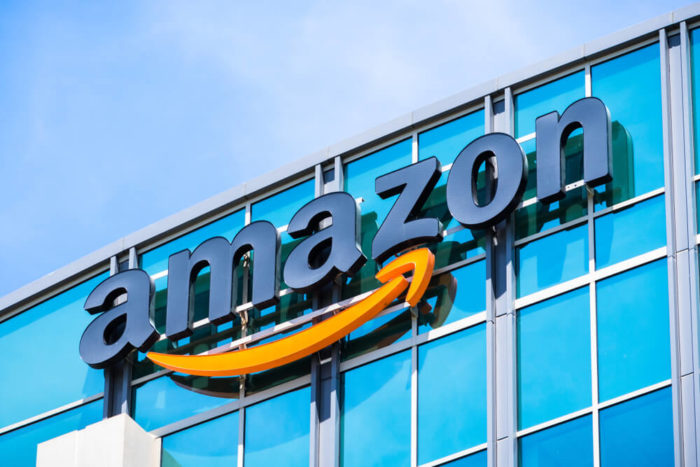 It isn’t just everyday users that are pushing back against big data but larger entities such as governments too. The French Senate recently passed a bill charging a 3% levy on all revenue generated in France. This is huge for the likes of Amazon who paid $0 in on their $11,200,000,000 in 2018. Amazon has warned that this levy will hit the French market as consumers will see the prices of Amazon products increased to offset the new levy. Amazon has defended this addition by saying that to ensure they offer low prices they need to avoid unnecessary levies. This saga is set to go on as the US has stressed to the UK that there will be no free trade agreement without the digital tax being scrapped. Time will tell how this plays out but France’s introductory levy could be a tipping point for the rest of the world.

While some entities look to block or charge for their data there is a third set that has taken things a step further.

This dramatic term is far from a scene acted out at a Shakespearian play and more akin to a simple bit of script. Kevin Matthews, a developer and former systems administrator has written a script that goes through all your past posts and edits them with randomly generated gibberish. Matthews believes this scorched earth method can prevent sites from mining your data years after you shut down your accounts and it is another front that big data firms will have to contend with. 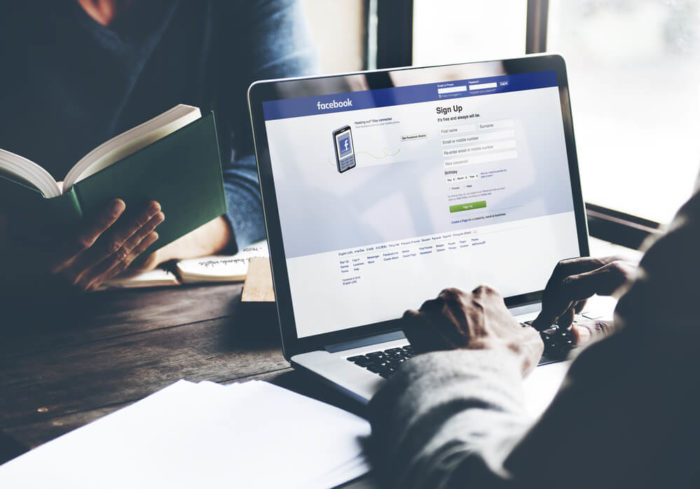 Now, all of these stories may make you think that websites are Bond villains that we should fight against but that would be missing the importance of websites. They keep SMEs alive. As a brochure, a shopfront or a gallery, a website puts you in touch with a massive audience. While the big boys are out there fighting over the meaning of ‘data’, smaller businesses can get swept up in it all. The best thing to do is to follow the protocols and laws in your country and build a site that is safe and trustworthy. This means providing things like HTTPS certificates, review widgets and employee profiles. Start small and you’ll find users will support rather than turn against you.