It’s been a while, meaning it’s been busy at the Fifteen headquarters on the social media front, but we’re back again with another social media round-up, and it’s hard to pick where to start!

As it usually tends to blow up social media for the eight weeks that it runs, it’s probably best to cover Love Island first.

We all know the concept, a bunch of fame hungry insta models travel to a villa in order to pretend they’re looking for love, and every now and then it works.

On the social media front, Love Island is a massive hit with the Fiat 500 with the hashtag #lovesiland dominating Twitter, instagram and facebook become riddled with memes and videos of the contestants pulling funny faces and usually making fools out of themselves.

Companies can obviously jump on Love Island, granted their brand matches the program and its audience well. For our client Kitchen People, which sells luxury kitchens, it might not be the best strategy. But if you’re a beauty brand, for example, then there is a lot of potential when it comes to piggybacking on social media, using catchphrases and utilising the hashtag.

FaceApp has been around for a while, but in July the app blew up on social media. Celebrities and businesses jumped on the trend of making your face age through the app.

Then there was speculation about Russians running the app, but what’s a bit of face recognition compared to that time they got Donald Trump elected as president?

Here are a couple of the big names that jumped on the bandwagon:

Then we obviously have the old gang at Fifteen: 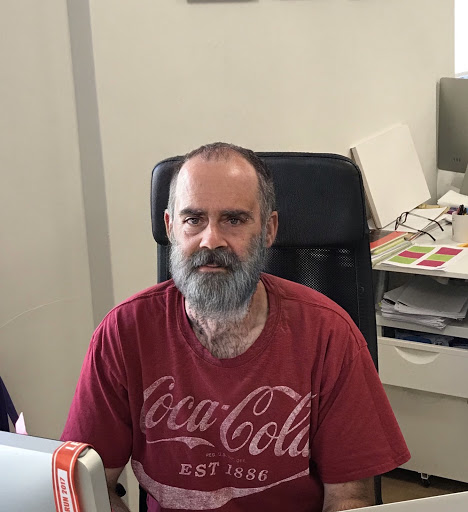 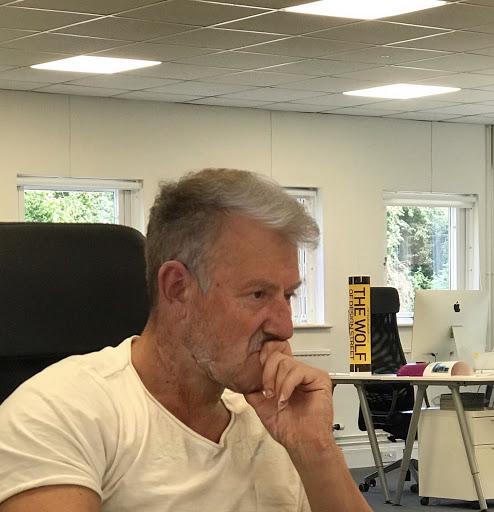 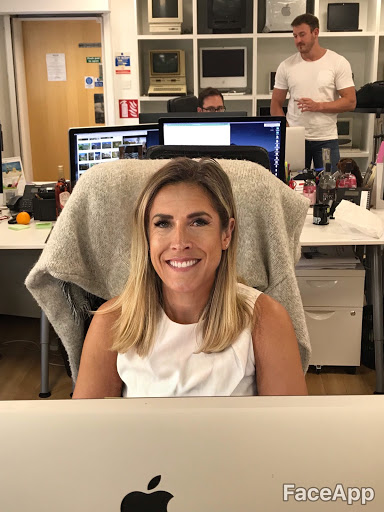 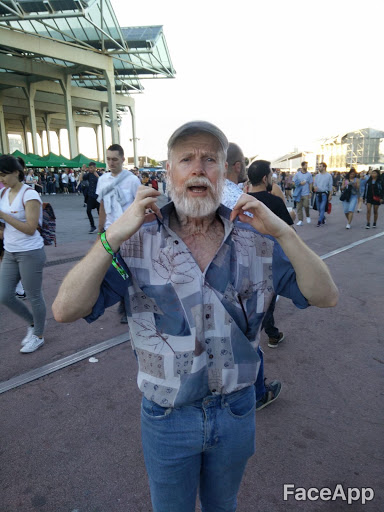 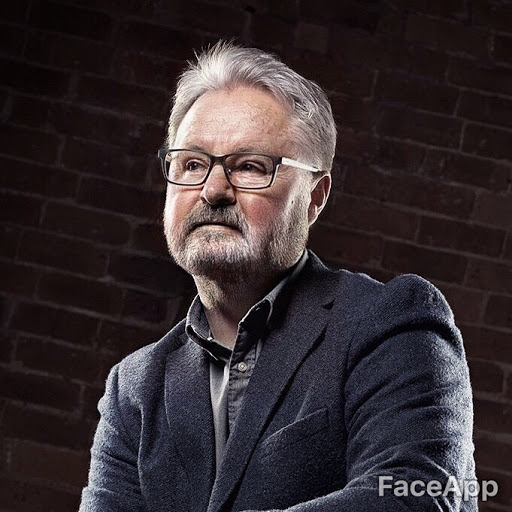 The Planned Invasion of Area 51

July also saw a fun little Facebook event created, named Storm Area 51, They Can’t Stop All of Us.
This little event then turned viral and over 2 million people signed up to raid Area 51 on the 20th September, with a further 1.4 million interested in the event.

Now, we don’t know what is actually going to happen, nor does the US government, but as a precaution the Air Force released a statement:
“[Area 51] is an open training range for the U.S. Air Force, and we would discourage anyone from trying to come into the area where we train American armed forces. The U.S. Air Force always stands ready to protect America and its assets.” 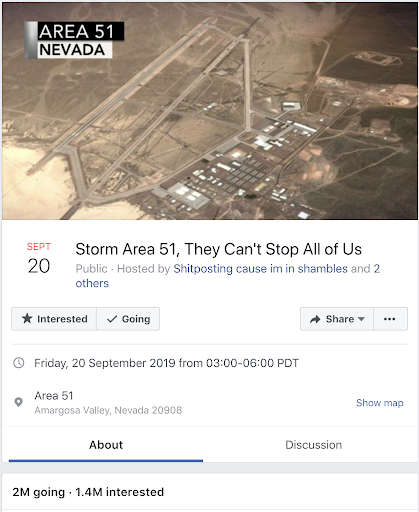 To round things up, we’re gonna cover the bottle cap challenge.
It all started with a pretty impressive spinning kick that managed to twist the lid of a bottle….and then things escalated.

Everyone wanted a taste of the bottle cap challenge.

First we have Jason Statham executing the challenge perfectly

#bottlecapchallenge #challengeaccepted @erlsn.acr This thing landed on my head from @johnmayer but will quickly go to a couple of fellas we’ve seen do push ups badly. All yours @guyritchie and @jmoontasri

Then we have Kendall Jenner who just hit the bottle and the lid fell off, not exactly impressive but she’s in a bikini so of course it got the likes.

you asked for it @haileybieber …

Ryan Reynolds then upped the game with magnificent production value…

And finally we have the best of the lot (sound on)

If you want to stay on trend with social media marketing, or learn about how your business can take advantage of social media channels in your overall digital marketing mix, get in touch with our digital team today.