What’s been trending on social media during the last month?

Who is making waves?

Here’s a round-up of some of the highlights:

If you don’t already follow him, you need to!

The Scottish singer has become a social media cult hero, regularly posting nonsensical, yet brilliant stories about his everyday life.

A few weeks back he documented his battle with a blocked toilet in his LA hotel room and the lack of a toilet brush/plunger… As you do.

A major reason for his success on social media is credited to the fact that he is so down to earth and brutally honest – despite being an award-winning artist who has topped the UK charts for 7 weeks running. 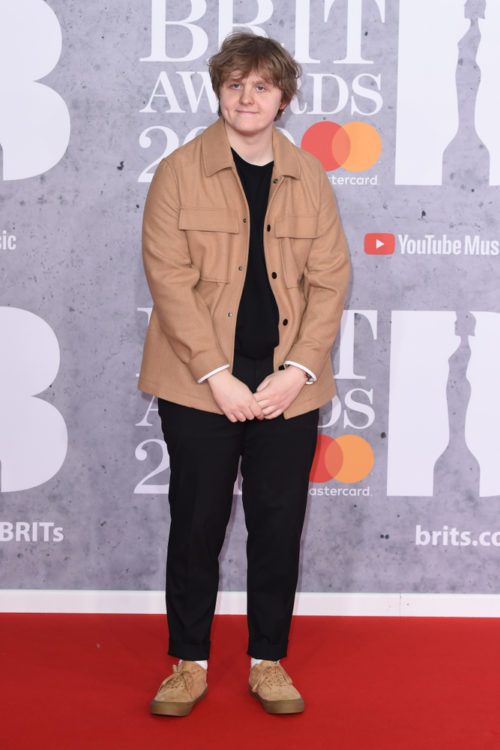 This month he hit a million followers on Instagram and promised that “things will f*cking change” and absolute “SCENESSSSS” which included buying a G Wagon, a house in LA and getting a personal trainer; but this quickly changed to a Golf, a house in Dennistoun, Glasgow and no PT, because he ”can’t be f*cked”.

He then goes on to warn the people who like him because he’s such a regular guy that things are about to change when he hits a million.

Because “What kind of f*cking normal guy has a million followers?”.

Trend: ‘Out of Context’

A rising trend on social media, which is sure to have a limited lifetime, is the ‘Out of Context’ accounts and posts.

Essentially the concept surrounds posting random pictures that have no meaning unless you know the context but for the people who do know the back story, it’s genius.

The concept works well because the obscurity gives the “inner circle” a sense of community.

For the premiere of the new season of Game of Thrones, several #outofcontext spoilers were shared and received very well.

Several out of context football accounts have also been set up and experienced explosive growth.

The Fat Jewish Did What He Does Best

It was a busy month for The Fat Jewish. Not only did he make sure his advertising billboards for Coachella were fitting with his annual theme of taking the mickey out of attendees, but he also signed Emily Ratajkowski.

That’s right, the supermodel was signed by the social media guru’s drinks brand BABE. A pretty genius move considering his target market is young girls (18-30) who are likely to be heavily influenced by glamorous celebrates such as Ratajkowski, who has 22.4 million Instagram followers.

Moving back to Coachella, his 2019 leaving billboard featured the following message:

A typical message demonstrating his lack of giving a sh*t.

In previous years he has aired his views on the famous flower crowns that most girls tend to wear at the event and highlighted how annoying it is when people post blurry concert footage on their social media pages.

It was everywhere, that is all. 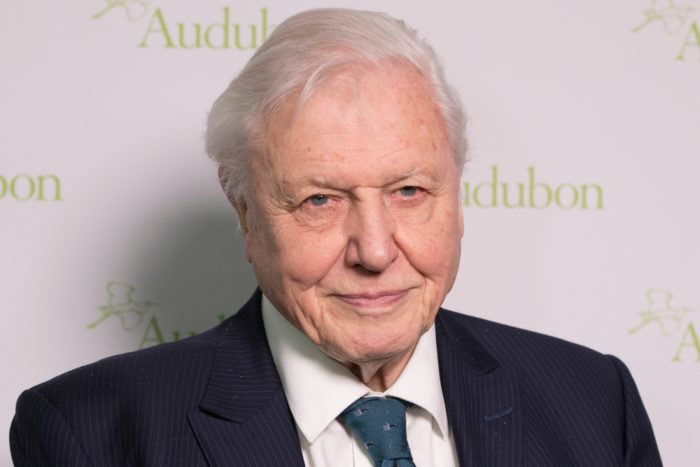 The man, the myth the legend, David Attenborough got some well-deserved recognition in the news for his impact on the fight against plastic and it did not go unnoticed on social media.

A survey released by GlobalWebIndex revealed that 53% of 3,833 participants reduced their disposable plastic usage in the last year, and listed Sir David Attenborough’s TV series Blue Planet II and Our Plant as key influences.

The story went viral and, as a result, Attenborough was hailed on all social media platforms by celebs and normal users alike. The article published in the Metro has been shared 416,600 times so far.

Recent years have seen a substantial spike in environmental awareness, as the war against non-recyclable plastics has gathered great momentum. 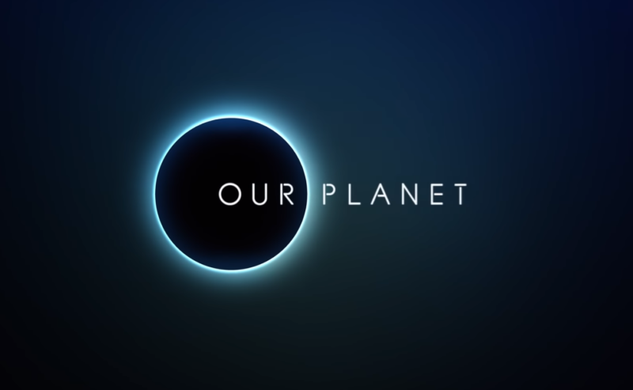 ‘Our Planet’ is currently running on Netflix and has been known to bring viewers to tears, due to footage displaying the shocking impact of human behaviour on wildlife.

‘Blue Planet II’ was first aired in 2017, winning multiple prestigious awards. But the most significant reward appears to be in the shape of the impact on the environment.

We salute you, Sir Dave.

We love to see how people take, shape and experience social media. Luckily, we get to do this every day with social media strategies that maximise your brand’s visibility and engagement. To find out how we do this, contact us today and harness the full potential of social media’s viral effect.

Ways To Improve Inline Form Validation Level Up Your Laravel: How I Became The Best Developer in The World
Back to Blog