The Flying Fifteeners: Results From Our Charity Run

You may have noticed that in recent weeks we were making quite a lot of noise on our blog and socials about our plans for a team charity run, for which we make no apology.

If you didn’t see, we were raising money for the Movember Foundation in memory of our greatly missed friend and colleague Tony ‘Big T’ Austin, whom we lost earlier this year.

That was why, last Sunday morning, 15 intrepid members of Team Fifteen took to the rolling hills and muddy fields of Wollaton Park for the 2017 Nottingham MoRun.

I’m pleased to report that all of us made it round a very demanding course in respectable times, including several who are not regular runners but took on the challenge nevertheless.

At the front of the pack, our FD, Julie ‘Ju-sain Bolt’ Cannon, smashed the 10k, finishing in 55 minutes and 23rd fastest in the women’s race. Digital Producer Josh ‘Paula Radsmith’ Smith was the fastest Fifteener in the 5k race, taking 24th place of the men and raking 6th in the U20 category with a time of 26 minutes.

Meanwhile, others were taking things a bit more casually, with Laura ‘Lolo Farah’ Timson finding time to post Instagram updates on her progress as she completed the course! We were cheered on by supportive friends, partners and dogs, as well as Tony’s sister who came all the way from Kent to see us run in tribute to her brother!

So far we’ve raised over £760 to help raise awareness of men’s health issues (over £900 including gift aid), but there’s still time to donate to a fantastic cause.

Just to prove we did it, here are a few photos from the day. Don’t let the smiles on our faces after the finish put you off – it was hard work and there were plenty of aching legs in the office on Monday morning! 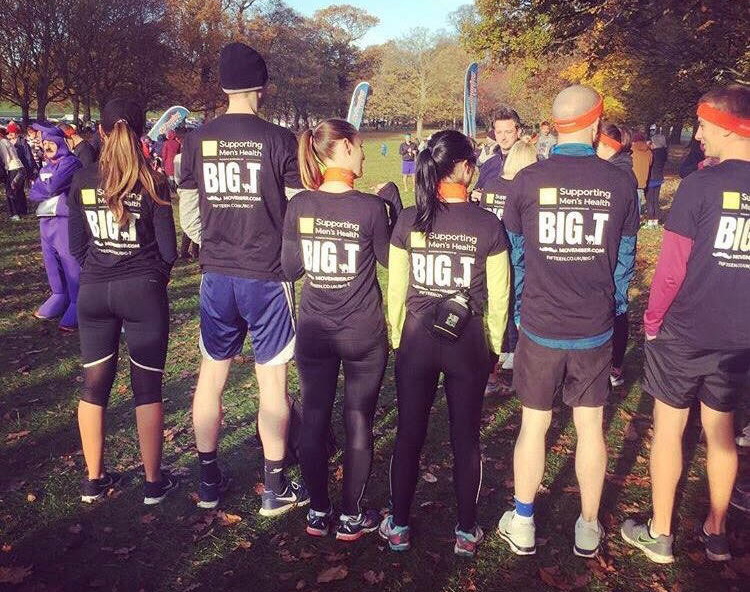 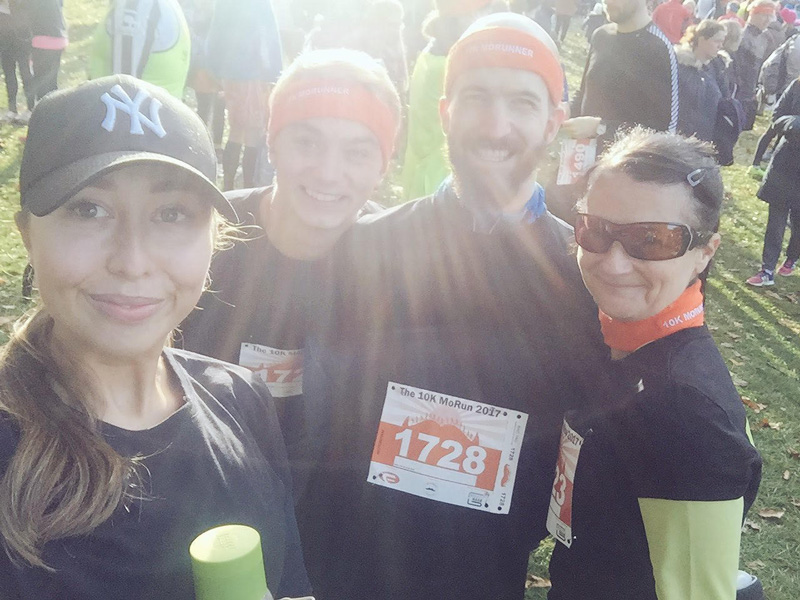 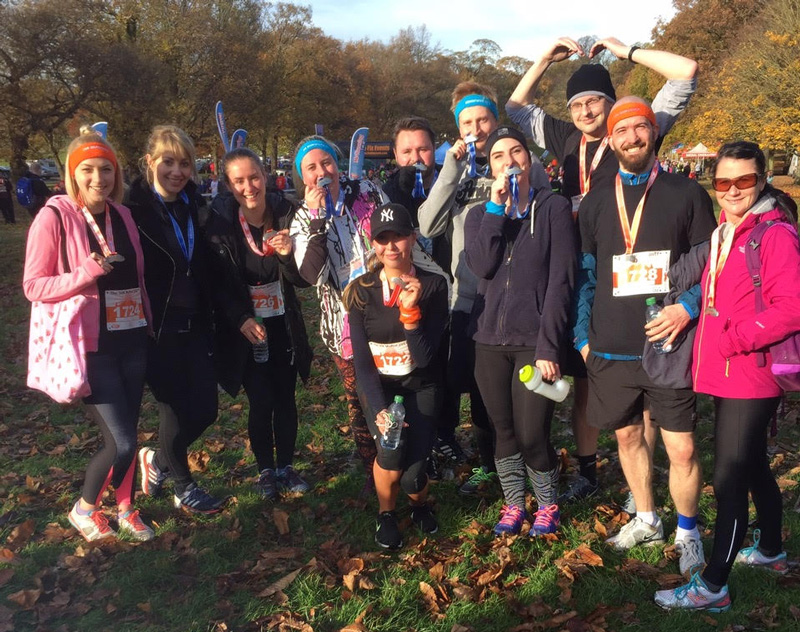 In it for the long-run…