The Strange(r) Thing about Nostalgia Marketing

Nostalgia is a powerful emotion. A familiar smell, a long-forgotten song, a goofy character from a cartoon cancelled a decade ago. These moments are poignant reminders of lives well lived. This emotion has been used for decades to get a response out of consumers, one need only think of the hit Netflix series Stranger Things to see how powerful this emotion can be.

Stranger Things, now in its third season is one of the world’s most popular television series. Set in a little town called Hawkins in the 1980s, this series has, for the past 4 years, meticulously stuck to its nostalgic roots. Whether through obvious 80’s tropes such as the shopping mall-style trailer for season three or the long list of references to classic 80’s films such as The Terminator and Ghostbusters, this series knows how to engage young and old audiences with a nostalgic lens. 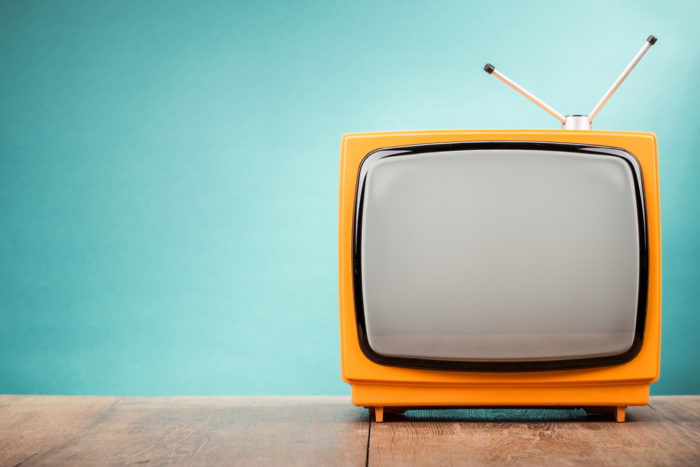 This approach has also extended to their marketing with other companies such as Microsoft. Microsoft’s release of a ‘new’ operating system was teased on social media before releasing the ‘all new Windows 1.0 with Ms-Dos Executive, Clock, and more!!!’ Accompanied by a promo video Windows partnered with Stranger Things to hit those nostalgic notes, reminding consumersabout the heritage of Microsoft and how it’s been a part of homes around the world for decades.

This model is by no means new. Coca Cola has always stuck to this strategy with adverts, bottle designs and even the brand typeface embracing their heritage and nostalgia. However, what is intriguing is why it’s so big now. With technology accelerating more and more, why is it that society, and millennials who aren’t from the era, so taken with nostalgia?

What is Nostalgia Marketing? 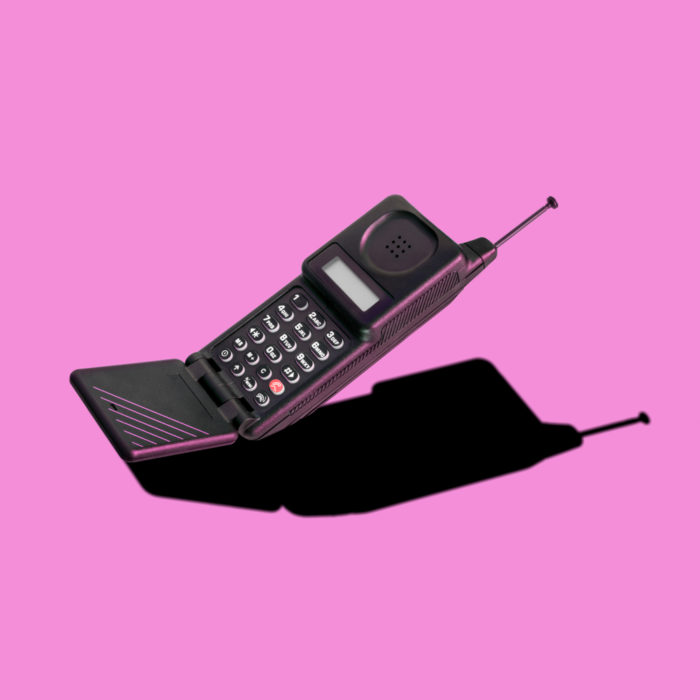 Simply put, nostalgia marketing looks to tap into cultural memories from the past to drive goodwill and energy into a modern campaign. For most people, nostalgia taps into childhood and adolescent experiences and portrays them through rose-tinted glasses. This feeling has never been more relevant as our exposure to advertising, social media and information can make the world seem like it’s moving faster and faster. Cue all the memes about ‘adulting’.

Digital media has become more impersonal too. Algorithms define what content and ads we see creating echo chambers and targeted content. People have largely fought back against this trend with ad blockers and a general distrust for ‘fake news’. However, nostalgia marketing sidesteps this brawl with an important weapon as it taps directly into the amygdala, the emotional seat of the brain. 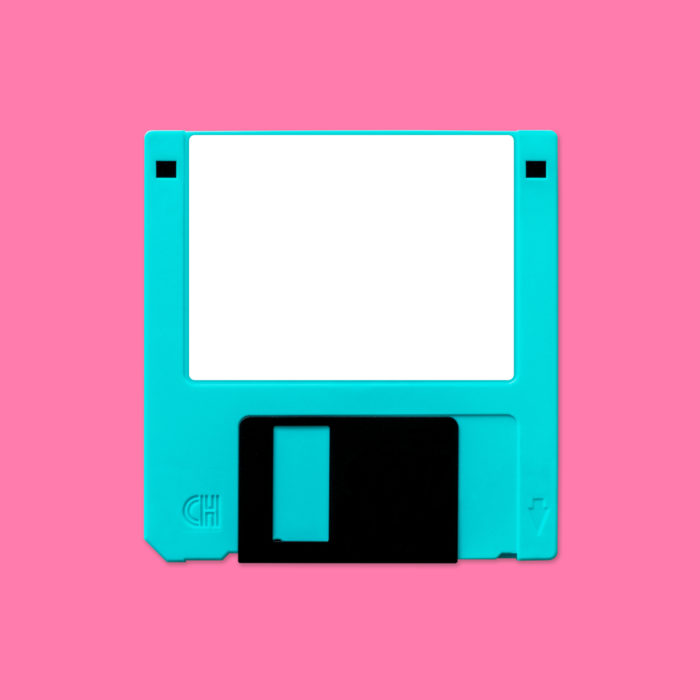 Nostalgia is one of the many ways to create an emotional hook and that is what all brands, marketers and SEO experts go mad for. A few examples of successful nostalgic marketing include:

Even major cinema has followed this trend with the likes of Baywatch, Lion King, Child’s Play and Mid ’90s reimaging popular classics.

What Does This Mean? 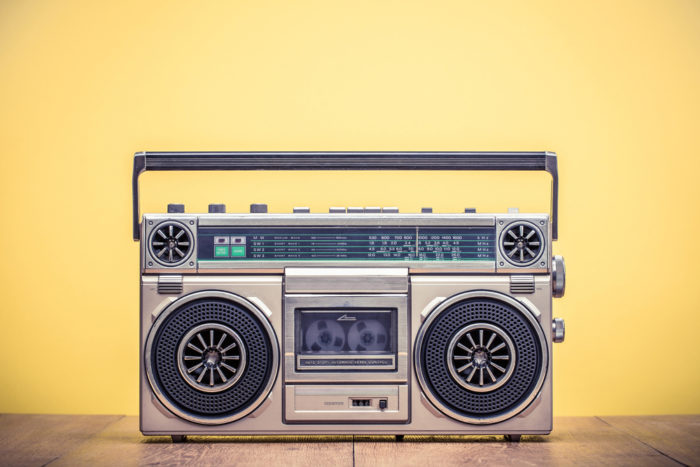 Going forward nostalgia is one of the only marketing techniques that has no sell-by date. That being said landing nostalgia is not easy and it requires attention to detail, an understanding of historical context and the right campaign.

Details are what make nostalgia work. Sentimentality is tied to the little things. Smell, touch, sounds and sights can be strong triggers. This means that even if you dust off the designs from twenty years ago, it won’t be an instant hit. Nostalgic campaigns need to recreate the magic of that time. Take cues from movies, music and styles of the era in question. If you lived through the time period in question draw on your own nostalgia, you’ll be surprised how much your audience will resonate with your feelings. Take a leaf out Stranger Things’ book. The above mentioned season 3 trailer used fuzzy VHS styles, retro brands and 80s music to bring the malls of 80s America to life, complete with mall rats, terrible food court uniforms and brilliant wooden acting.

Creating nostalgia is a minefield when it comes to context. Emotions can cloud judgement and a focus on the positives can often overlook the negatives. Yes, the 80s were a technicolour dream with sharp lines and big hair but it was also the culmination of serious world events like The Cuban Missile Crisis and the atrocities of the Apartheid in South Africa. 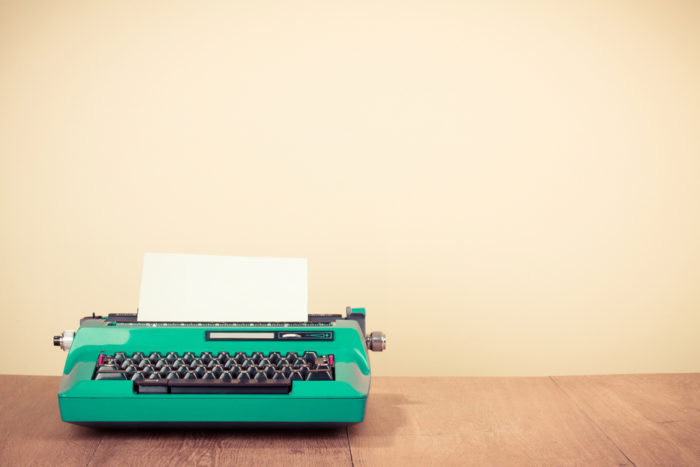 Stranger Things has done well to address these issues. It uses the setting of the 80s while maintaining modern cultural sensitivities such as representing different genders and races in an equitable way to show all perspectives. Overall, you should understand the type of nostalgia you want to practice and make sure you do your homework on the time to avoid any negative backlash.

Not all campaigns need to be nostalgic. Choose campaigns that make sense. Time is great for enhancing the impact of a campaign, be it the incongruity of a smartphone ringing at Queen Victoria’s coronation or a cutting edge video that plays on the tropes of the past.

Last but not least don’t be afraid to use the 21st century to your advantage. VR, 3D and other technologies can be used to enhance the experience and send your audience back in time.   Nostalgia marketing is a powerful tool that has served some of the world’s biggest brands and created some truly incredible emotional hooks. The strange thing is nobody else is talking about it.

Categorised in: Digital Marketing, In The Media

Cambridge Analytica and the Battle of Big Data SEO News Round Up: In Brief (5th August)
Back to Blog